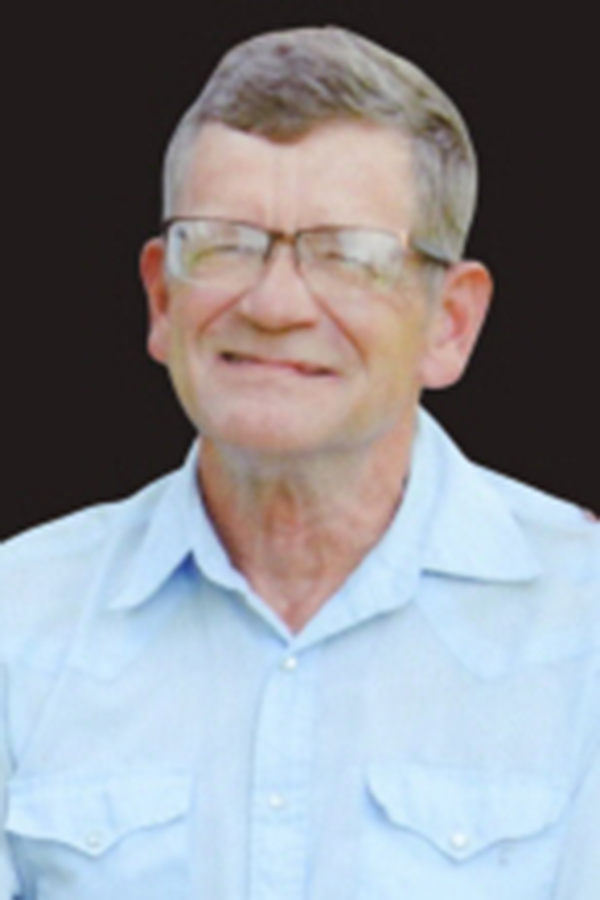 Interment will be held at Rose Hill Cemetery in Fredericksburg.

Leslie was born on Sept. 22, 1956, to Arthur and LaVonne (Graves) Havens in Osage, and he and his three siblings grew up in the Dysart area. He received his education at Dysart-Geneseo and was a member of the Class of 1976.

After graduating from high school, Leslie enlisted in the U.S. Air Force, and he served as an airplane mechanic and had postings in both Guam and Germany.

After he received his honorable discharge in 1981, he started taking classes in the automotive program at Hawkeye Community College and briefly lived with his parents, whom had moved to Fredericksburg, which turned out to be perfect for Leslie.

His brother was dating a friend of Rachel Gaede’s and they introduced her to Leslie. The two hit it off and were married on July 16, 1983, at the Peace United Church of Christ in Fredericksburg.

The couple began their married life in Mason City, where Leslie worked two jobs — as a mechanic at Sears and as a custodian at Newman Catholic High School.

The family grew to include two children — Amber and Loren — who had a father that provided them with a moral compass. He taught them the difference between right and wrong and how to be a good person. As Amber put it, “he was a role model to look up to and be like.”

In 1994, the family moved to Fredericksburg, and Leslie took a job at what is now Bay Valley Foods as a dryer operator, and he worked at the New Hampton manufacturer for 23 years before health issues forced him to retire in 2017.

Leslie enjoyed camping, Westerns, country music, hunting, and playing cards. He loved playing his guitar while drinking coffee in the morning and looked forward to having a few beers after work. He was a wonderful grandpa to his four grandchildren, and everything he did throughout his life was for his family. He was always there for them.

He always wanted to know about everyone’s day, and his family and friends knew he cared about them and loved them, as he was known to always say “Don’t forget how much I love you.”

And as tough as the past few years have been — Rachel was an exceptional caregiver during that time — Leslie will be missed by all those whose lives he touched.

Leslie is survived by his wife of more than 39 years, Rachel of Plainfield; his daughter, Amber (Mike) Perkins of Benton, Wisconsin; four grandchildren, Scott and Kyle Perkins and Mikael and Eloise Havens; two brothers, Art (Brenda) Havens of Ionia, and Mark (Kristi) Havens of Marshalltown; one sister, Jeanette Kriz of Waterloo; and his mother-in-law, Lois Gaede of Sumner.

He was preceded in death by his son, Loren Havens in 2020; his parents, Arthur and LaVonne Havens; his father-in-law, Melvin Gaede; and two brothers-in-law, Dennis Hennings and Jim Kriz.