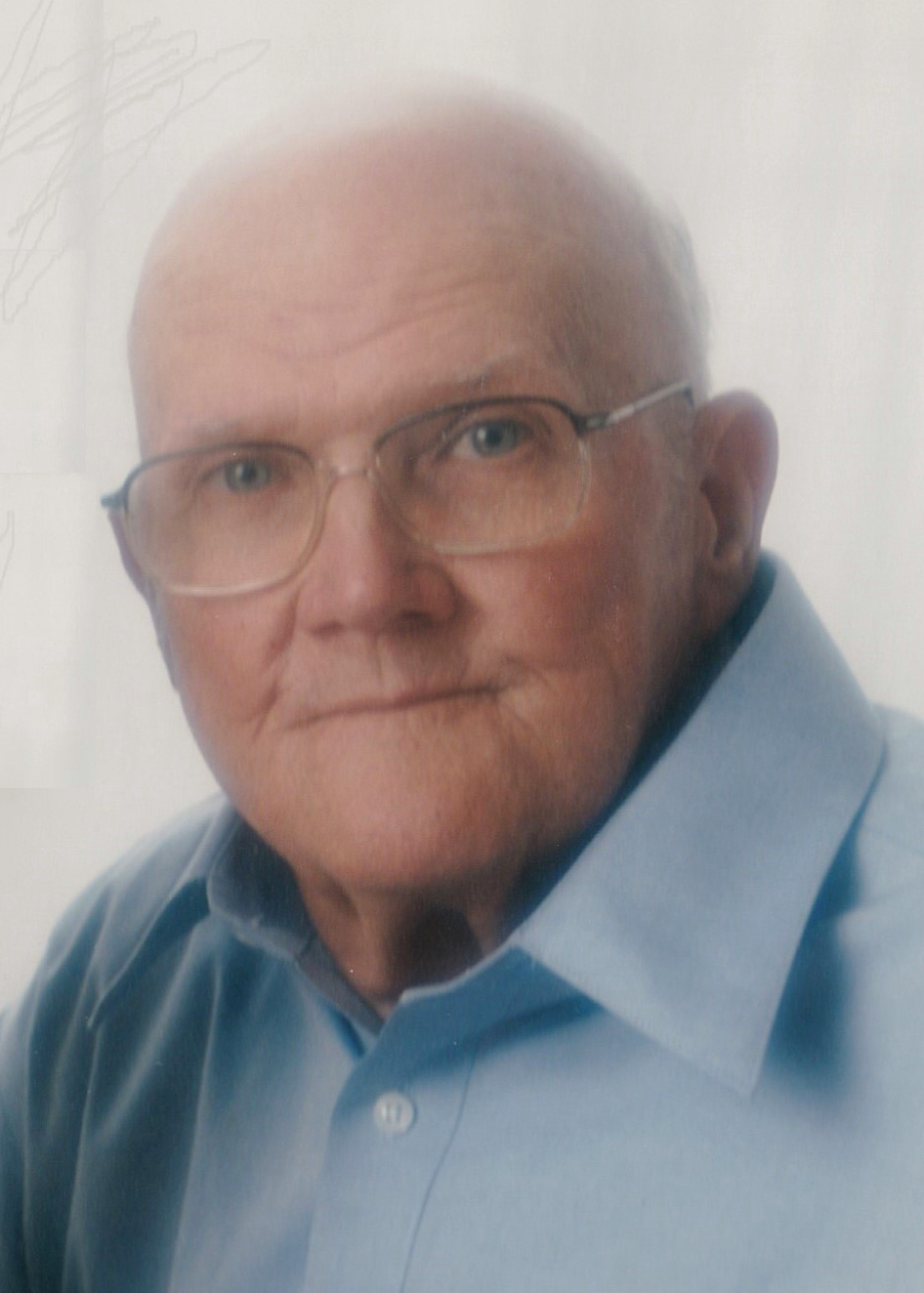 Albert A. Hartmann, age 86 of New Hampton, passed away on Monday, Jan. 25, 2021 at MercyOne North Iowa with his family by his side.
Funeral services for Albert was held Saturday, Jan. 30, 2021 at Trinity Lutheran Church in New Hampton with Pastor Dan Christensen officiating. Burial will be held at New Hampton cemetery with military rites provided by New Hampton American Legion Post #38.
Visitation was held from 4-7 p.m. on Friday, Jan. 29, 2021 at Conway-Markham Funeral Home and continued at the church one hour prior to the funeral services on Saturday.  Online condolences may be left at www.conway-markhamfh.com.  Memorials may be directed to the family.
Albert was born Oct. 8, 1934, the son of Jacob and Florence (Erickson) Hartmann in rural Chickasaw County.  He attended and graduated from New Hampton High School.  While in school, Albert was a proud member of the FFA and served in the Courtesy Corp at the state FFA convention in Des Moines.  After completing his education, Albert was drafted into the United States Army.  He went to cooking school in Fort Hood Texas, and then he was stationed in Fort Belvoir Virginia. His claim to fame while in the military was running into Elvis Presley for a haircut.
After his honorable discharge, Albert returned home to work for Paul Hassman at Mooreman’s Feed.  Then for Blue Line as a truck driver.  Then for the New Hampton School District for 20+ years when he retired.  In 1960, Albert met the love of his life, Helen Stange.  On June 24 1962, Albert and Helen were married at St. John’s of Stapleton in rural Waucoma.  The couple made their home in Boyd where they welcomed their three children, Karen, Kurt and Kristi.  Together, Albert and Helen ran a sheep shearing business.  Away from his busy work schedule, Albert made time for bowling and volunteering as a 4H leader.  He also served 30 years on the Nashua Fair Board, as well as Treasurer of the Boyd Church Council.  The couple moved to New Hampton in 1994 where they shared their remaining years together. He was a big Hawkeye Fan.  Albert always supported New Hampton Athletics. Even after he retired, he still enjoyed the New Hampton School sports. He would listen to them on the radio all the time.
Those left to cherish Albert’s memories are his wife of 58 years, Helen of New Hampton; his children, Karen (Dave) Malone of Rochester, Kurt (Brenda) Hartmann of Alden, and Kristi (Steven) Klinkhammer of Clinton; his grandchildren, Lexi, Jordan, Justin, Jackie, Bailey, Kara, and Tessa; and two great grandchildren; and numerous nieces and nephews.
He is preceded in death by his parents; his siblings, Geraldine (Wendel) Gordon, Lucy (Gene) Davis and Ellen (Arlie) Stange and nieces and nephews.