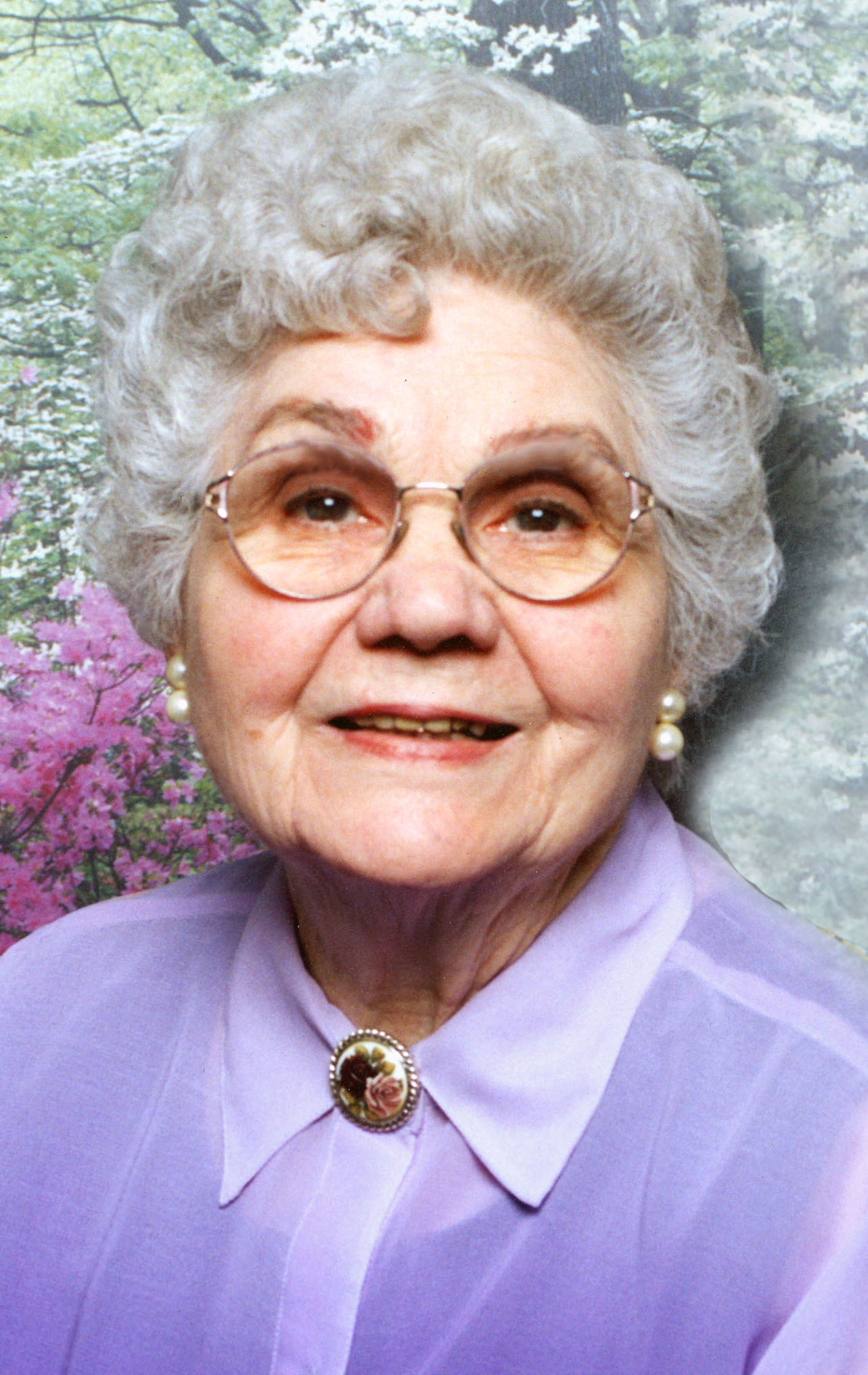 Bette L. Slessor age 93 of Nashua died Friday, July 1, 2016, at 9th Street Chautauqua Guest Home in Charles City.Funeral services will be held 11 a.m. Thursday, July 7, 2016, at the Cedar Point Church, 310 Main Street in Nashua. Interment will be in the Slessor Family Cemetery. Friends may greet the family an hour prior to the services at the church on Thursday.Arrangements are with Hugeback Johnson Funeral Home - Olson Chapel in Nashua. Bette Lorraine Slessor was born July 30, 1922, in LeHigh, Iowa the daughter of Virgil and Tina (Reed) Roney. She received her education in Waterloo and was a graduate of the East High School. In 10th grade she received 2nd place for an essay that was published in the Wooden Horse, a book of student verse and prose sponsored by the Quill and School Chapter at East High. On July 31, 1941, in Lancaster, MO, she married Ralph William Slessor. To this union three children were born and the couple also adopted their daughter, Tina Marie in 1959. During World War II, the couple lived in Casebeer Heights and worked for John Deere Manufacturing. In 1946, the couple moved to a farm near Hudson where she was a homemaker and farm-wife. They moved to Nashua in 1990. Bette was an avid reader, enjoyed swimming, roller-skating, flower arranging, nature crafts, ceramics and oil painting. She was a charter member of the First Baptist Church in Reinbeck and a current member of the Evangelical Free Church in Charles City where she was instrumental in starting the Christian Women’s Club.Survivors include her husband, Ralph of Charles City; her children, Sheila (Ronald) Day, Gerald (Stacey) Slessor, Vernon (Karen) Slessor, all of Nashua, Tina Trinka of Waterloo; 12 grandchildren and 23 great-grandchildren; two sisters, Marie Christianson of Waterloo, Mary Hayes of Stewart, Tenn; two brothers, Timothy Roney of New Hartford, John Roney of Evansdale.She was preceded in death by her parents; daughter-in-law, Erica Slessor; great-grandson, Isaac Day; brother, Vernon Roney and two sisters, Theron Roney and Bonnie Marsh.