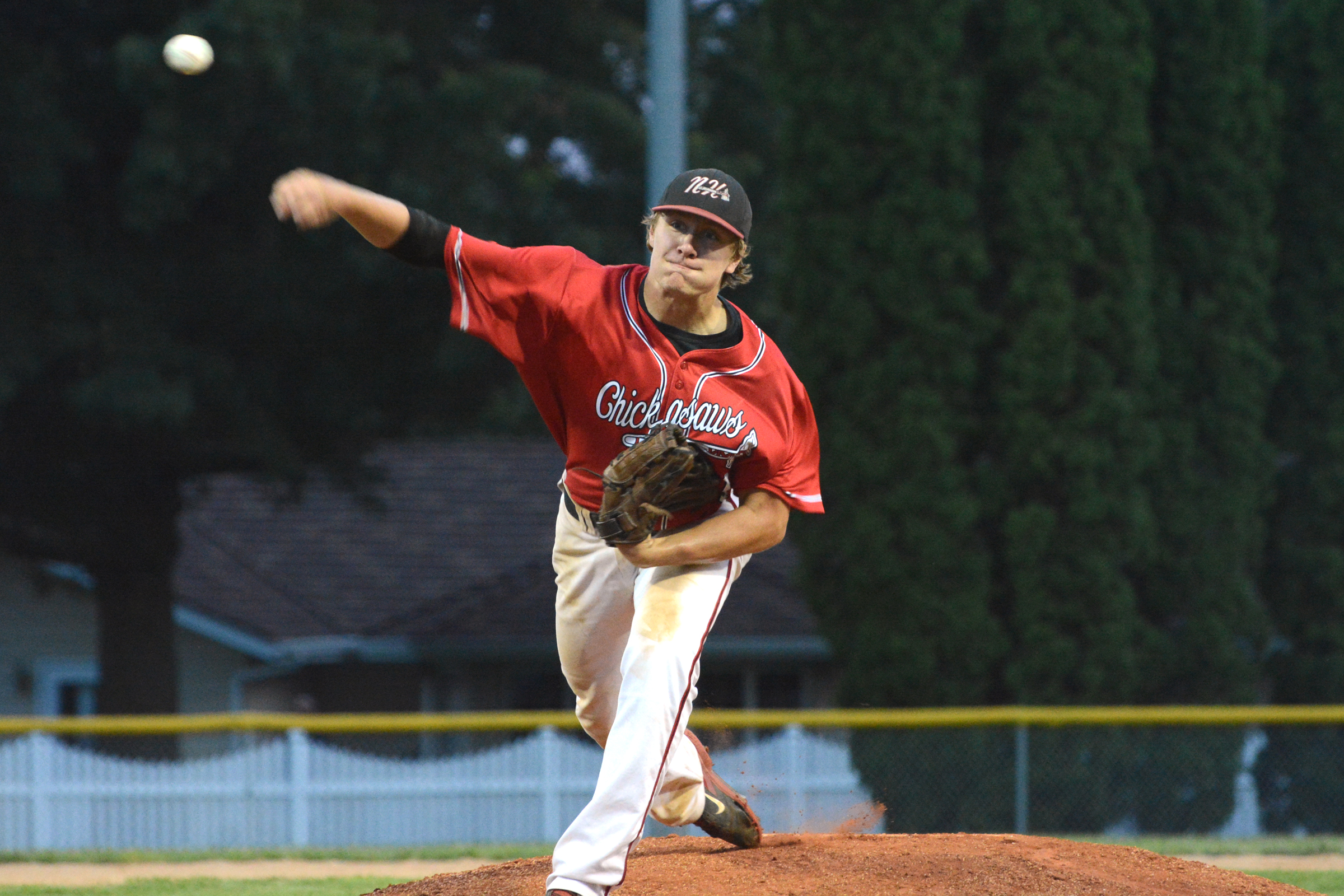 “Wow” is the best way to describe this.The sting of falling in the substate game had to be eased a bit for New Hampton baseball when the Northeast Iowa All-Conference teams were released and nine Chickasaw players made the cut.That includes five on the first team as seniors Trevor Ambrose, Alex Troyna and Connor Cleveland, along with juniors Noah Hopp and Ryan Gorman earned the honor. Carter Stochl and Zach Wemark — both juniors — were selected for the second team while junior Keegan Tenge and sophomore Josh Fenske rounded out the field on the honorable mention squad.That broke the school record of eight players selected; also broken was the number of all-district picks asAmbrose again took a spot on the first team of the Iowa Baseball Coaches Association team. Troyna repeated as a second team pick and was joined by Gorman, Hopp, Cleveland and Stochl. The six all-district picks broke the school record of four set a year ago.“Not only is it great to see their countless hours of hard work recognized, it is a big credit to our boys that they met and—in some cases—exceeded very high expectations for them this summer, especially our three first-year starters,” said coach Cory McDonald.“The individual recognition is a direct reflection of our team's success this summer and, for that matter, the sustained high level of success of our baseball program over the years.”The top two hitters in the league were from New Hampton, but who they are depends on whether just NEIC games are considered or all games factor in. In all gamesAmbrose and Hopp were 1-2 in batting averages but in just conference games Hopp was No. 1 and Cleveland was second.For the full story — and it's a long one — please see the July 29 Tribune. 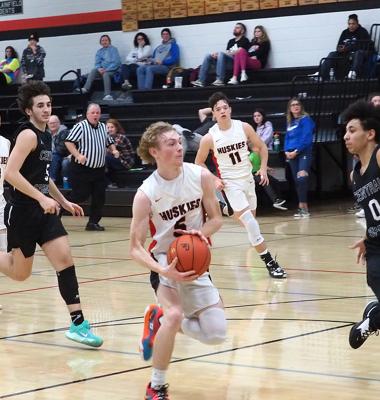 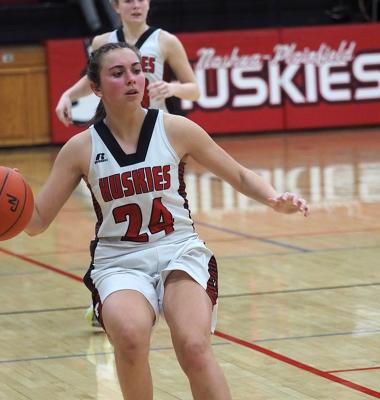 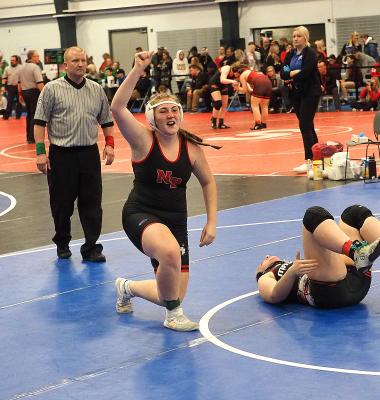 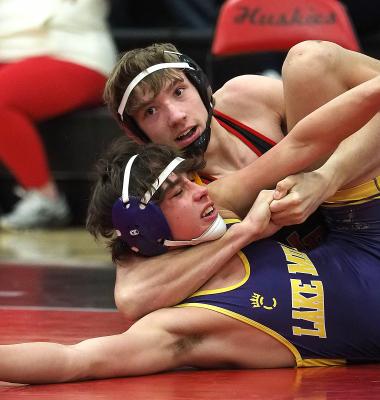 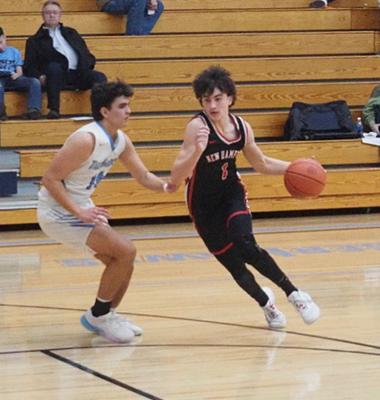 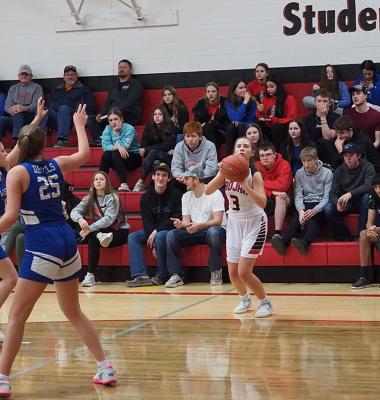