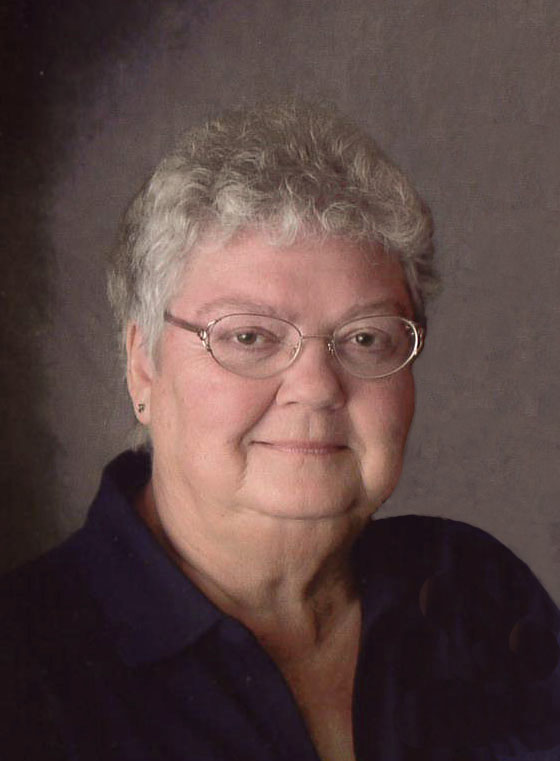 Dearetta Ann Johnson, 84, of Ionia, passed away on Monday afternoon, March 29, 2021, at the Waverly Health Center, in Waverly, Iowa.
Funeral services were held at 10:30 a.m. on Friday, April 2, 2021, at Republic Community Church in rural Ionia with Pastor Sarah Namukose officiating.  The service was livestreamed on Kaiser-Corson Funeral Home Facebook Page. Burial followed at Oak Hill Cemetery, Nashua.  Visitation was at 9:30 a.m. until the time of service on Friday at the church.  Memorials may be directed to Republic Community Church and online condolences may be left at www.kaisercorson.com.  Kaiser-Corson Funeral Home in Waverly is assisting the family with arrangements 319-352-1187.
Dearetta was born on September 29, 1936, in Janesville, the daughter of Naomi Bertha (Ragsdale) and Lee Mathews. She was raised in Janesville and graduated from Janesville High School in 1954.  On July 1, 1955, Dearetta was united in marriage to Ivan Lee Johnson at the United Methodist Church in Janesville.  The couple spent their lives together farming near Ionia.   Dearetta also worked as a secretary for Ohler Pump and Viking Pump. After 64 years of marriage, Ivan passed away in 2019.
Dearetta was a member of Republic Community Church. She loved farming, and growing flowers and vegetables. She also enjoyed being a homemaker, cooking, quilting, crocheting and having pets, especially dogs. However, most of all, time with family gave her the most joy.
Dearetta is survived by her daughter, Christina (Robert) Patton of Ames, Iowa; son, Rick (Linda) Johnson of Alamogordo, New Mexico; two grandchildren, Jodi (Dave) Holschlag and Dan Patton; four great-grandchildren; Ashley (Dan) Shirley, Anthony Ross, Mariah (Chad) Lines and Jordan Ross; ten great-great-grandchildren; and a sister, Dixie (Gerald) VanderWerf of Nashua. Dearetta was preceded in death by Ivan and her parents.