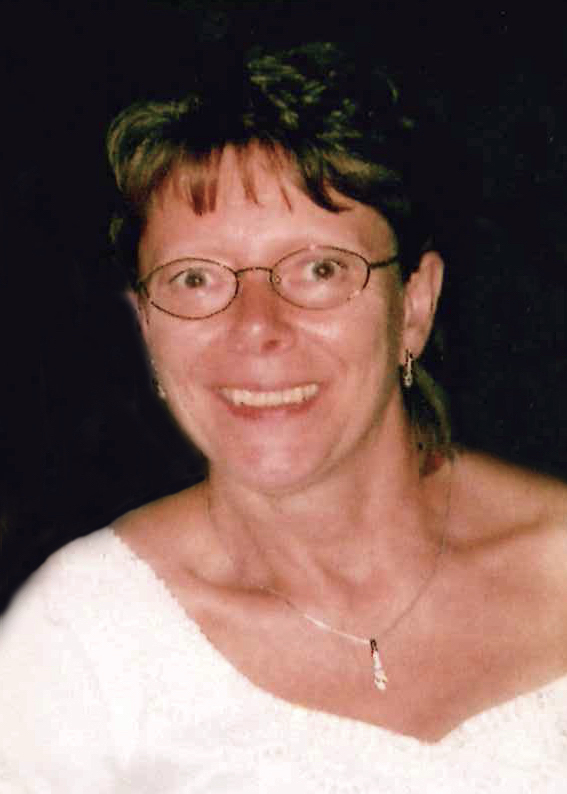 Dorothy L. Nystel, age 67, of New Hampton, passed away unexpectedly at her home on Thursday, March 11, 2021.
Visitation will be held from 4-7 p.m. on Thursday, March 18, 2021 at Conway-Markham Funeral Home in New Hampton. Burial will be held at a later date at Crane Creek Cemetery and Oak Grove Cemetery in Mitchell. In lieu of flowers memorials may be directed to Save Our Strays in St. Ansgar and SNAP in New Hampton. Online condolences may be left at www.conway-markhamfh.com.
Dorothy Lea was born January 19, 1954, the daughter of Douglas and Anola (Bly) Roll in Minneapolis, MN. As a small child, Dorothy’s parents moved the family to Mitchell. She attended school in Mitchell and later Osage High School. Through the years, Dorothy worked various jobs including working at a carnival, bartending and the majority of her working years were dedicated to TriMark until her retirement in 2004. One August evening in 1999 while out with friends, Dorothy met the love of her life, Irvin “Irv” Nystel. The couple were united in marriage on October 1, 2005 at Faith Lutheran Church in Mitchell and made their home in New Hampton. In the years after retirement, Dorothy enjoyed quilting, working part time and she and Irv traveled across the nation. They made trips to see family in Virginia, Oklahoma, and Florida. One of their most favorite trips was to the mountains of Jackson Hole, WY for her nephew, Ryan’s wedding. She loved going to Kansas City for NASCAR races and Chicago Wrigley Field for Cubs games. Dorothy’s other favorite loves were reading, her two cats, Benjamin and Ace, and her family.
Those left to cherish her memories are her husband, Irv Nystel of New Hampton; two stepchildren, Leah (Bob) Nystel of Durant, OK and Anita (Leroy) Reliford of Crestview, FL; three step grandchildren; two brothers, Dennis Tabor of Floyd, IA and Jody Roll of Mason City, IA; three sisters, Judy (Dennis) Beyer of Fredericksburg, IA, Kathy (Steve) Weipert of New Hampton, IA and Nancy (Greg) Johnson of St. Ansgar; stepfather, Dean Beyer of Mitchell; two brothers-in-law, Glenn (Ellen) Nystel of Manchester, IA, Wayne Nystel of New Hampton; two sisters-in-law, Sara (Dale) James of Garner, IA and Sandra (Dan) Brummond of New Hampton, IA and numerous nieces and nephews.
She was preceded in death by her parents, Douglas Roll and Anola Beyer; her first fiancé, Rich Hilsman