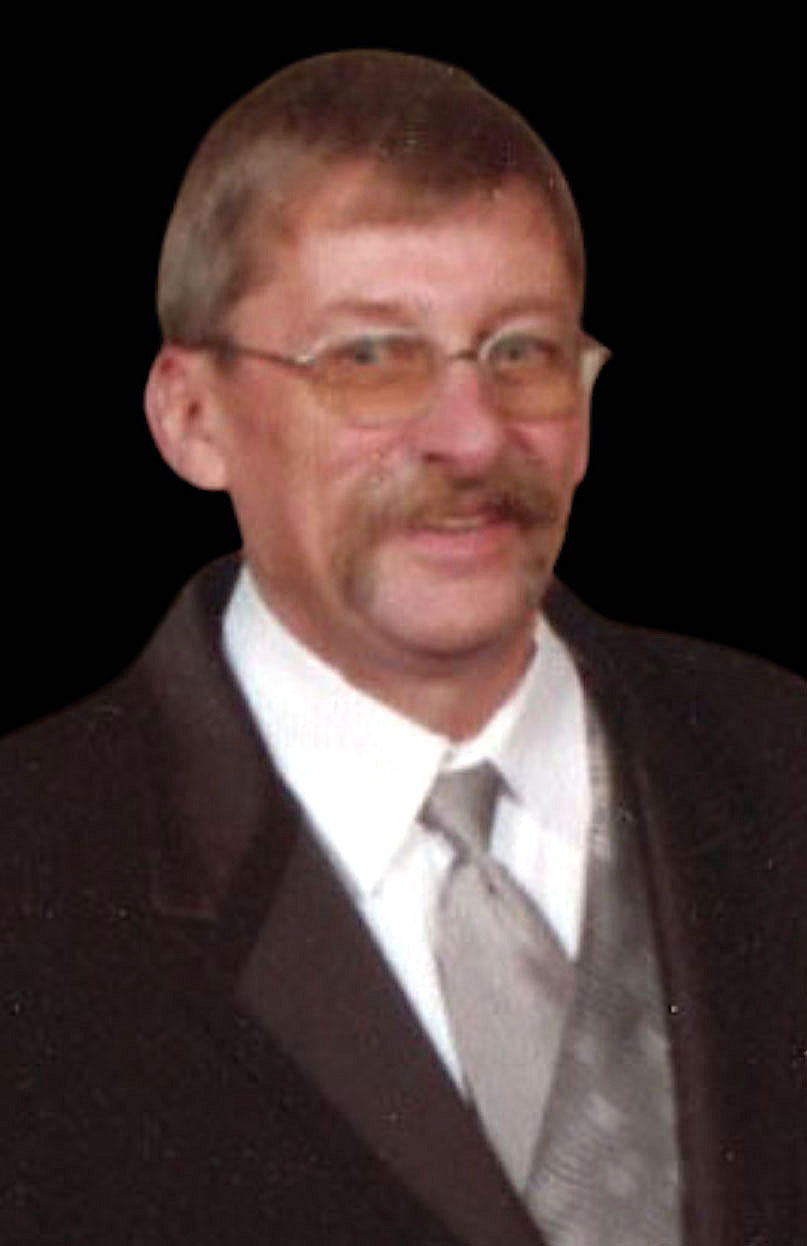 Duane Wilkens, age 70 of Fredericksburg, died Wednesday, Feb. 24, 2021, at MercyOne New Hampton Medical Center.
Public funeral services will be 10:30 a.m. Tuesday, March 2, 2021, at Peace United Church of Christ in Fredericksburg with Rev. Scott Smith officiating. Interment will be in Oak Hill Cemetery, Parkersburg at a later date. The service will be live-streamed at 10:30 a.m. on Tuesday on the Hugeback Johnson Funeral Home Facebook page. The family asks that social distancing be observed.
Friends may greet the family from 4 - 7 p.m. Monday, March 1, 2021, at the Hugeback Johnson Funeral Home and Crematory in Fredericksburg. Further visitation will be one hour prior to the service on Tuesday at the church.
Duane Wilkens was born on Dec. 5, 1950, to Willie and Marian (Endelman) Wilkens in Waverly, and he grew up in the Allison, Parkersburg, and Tripoli areas — graduating from Tripoli High School in 1969.
He entered the U.S. Army the following year and served with the heavy infantry. Later in 1970, he was sent to Vietnam, where he served with a helicopter unit that provided support for American and South Vietnamese ground troops. He served throughout Vietnam, and he remained a member of the Army Reserves through 1976. He was honored with the VA Bronze Medal, Combat Infantryman Badge, and three purple hearts for valor.
He married Linda Rossow on May 12, 1973, at Grace Lutheran Church in Tripoli. To this union one daughter, Jennifer was born. They later divorced.
Duane worked for John Deere for a short time and then took a job as a forklift driver at the creamery in Fredericksburg. He then worked for Beatrice from 1980 to 1990 and for Conagra from 1990 to 2003.
One night in the 1970s, he stopped for a drink at Len and Nancy’s in Fredericksburg and met a bartender named Lynn Pleggenkuhle. They began dating, fell in love, and were married on Sept. 2, 1978, at the Little Brown Church in Nashua.
Duane, in his free time, enjoyed spending time with his kids, loved to hunt and fish, attend tractor pulls and do a little hobby farming on the family’s acreage near Fredericksburg. He was blessed with 13 grandchildren, and he loved spending time with them.
After Conagra closed, Duane worked several jobs and retired from Hasbrouck and Voetmann Lumber Yard in Tripoli in 2011.
Duane was a proud member of the AMVETS post in Fredericksburg, and in his later life when he was battling health issues, he enjoyed watching westerns and game shows on television.
He will be missed dearly by his wife, and his entire family.
Duane is survived by his wife, Lynn Wilkens of Fredericksburg, IA; four daughters, Jennifer (Mark) Payne of Ames, IA, Jenny (Mike) Oberbroeckling of Tripoli, IA, Tisha (Jason) Morris of Fredericksburg, IA, Sarah (Jimmy) Mitchell of Fredericksburg, IA; one son, Robert (Jessica) Wilkens of Sumner, IA; grandchildren, Abigail Payne, Trevor Bock, Riley Bock, Lanie Morris, Kaylee Morris, Madison Wilkens, Landon Wilkens, Avery Wilkens, Kade Mitchell, Brody Mitchell, and Chase Mitchell.
He was preceded in death by his parents; sister, Shirley Wilkens, mother-in-law, Mary Lou Kellogg; father-in-law, Carl Pleggenkuhle.