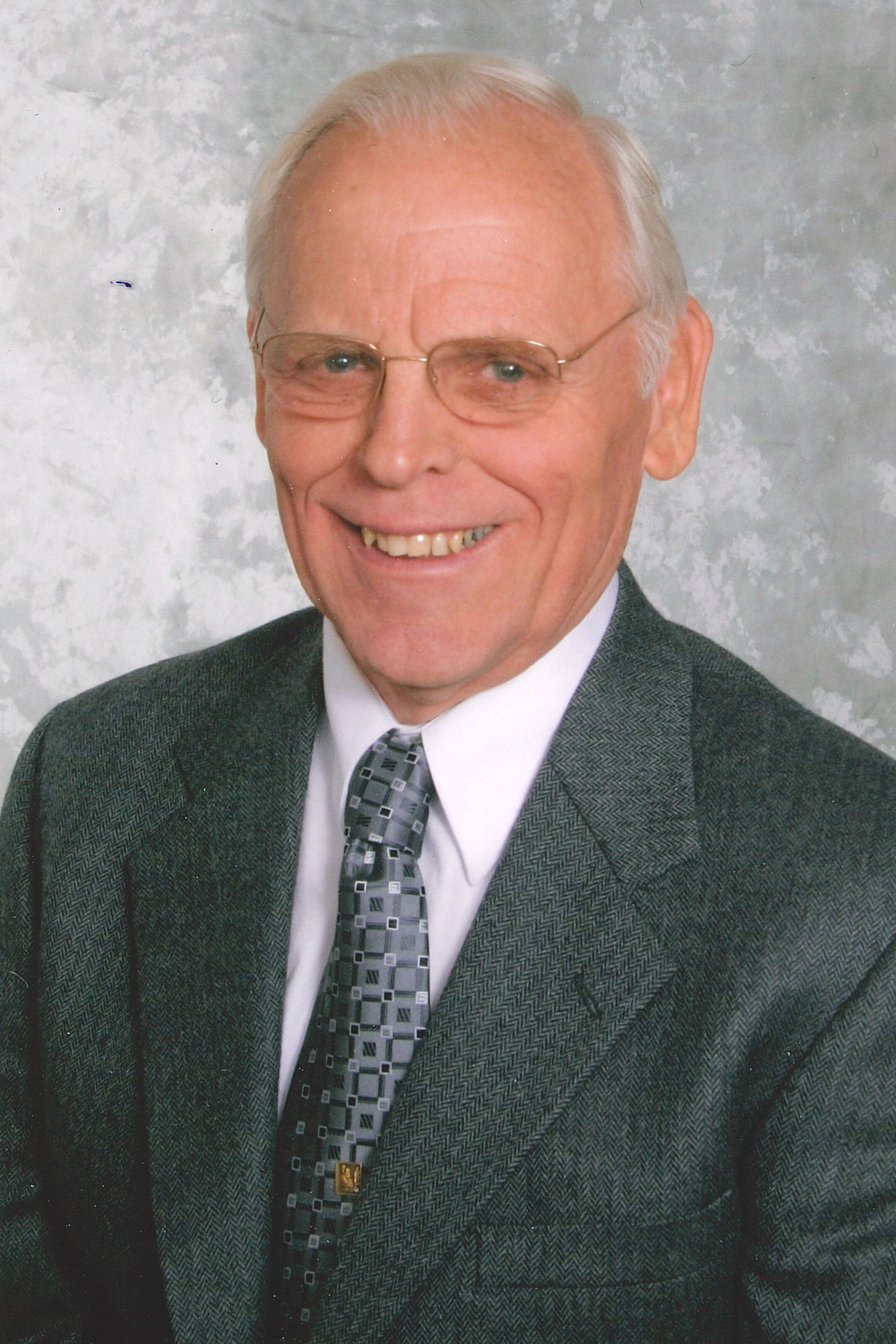 Fred Harlan Emkes, age 83 of Cedar Falls, passed away on Saturday, March 6, 2021, at the Martin Suites at Western Home Communities.
He was born November 13, 1937, in Grundy Center, son of Anton and Jennie (Hempen) Emkes.
Fred graduated in 1956 from Fredericksburg High School.
He married Suzanne Ashby on June 22, 1963 in Fredericksburg.
Fred was preceded in death by his parents; a brother, Herman Emkes; and a brother- in-law, John Kottke.
He is survived by his wife; two sons, Ed (Tammy) of Cedar Falls, and Jack (Tammy) of Marion; five grandchildren; four great-grandchildren; a brother, George (Molly) of Albuquerque, New Mexico; a sister, Jeanette Kottke of New Hampton; a sister-in-law, LaVonne Emkes of Waverly; three nephews; and two nieces. Per Fred’s wishes and due to COVID, there will be a private family service with burial at Garden of Memories. Condolences may be left at www.DahlFuneralHome.com and memorials may be directed to the Alzheimer’s Association.