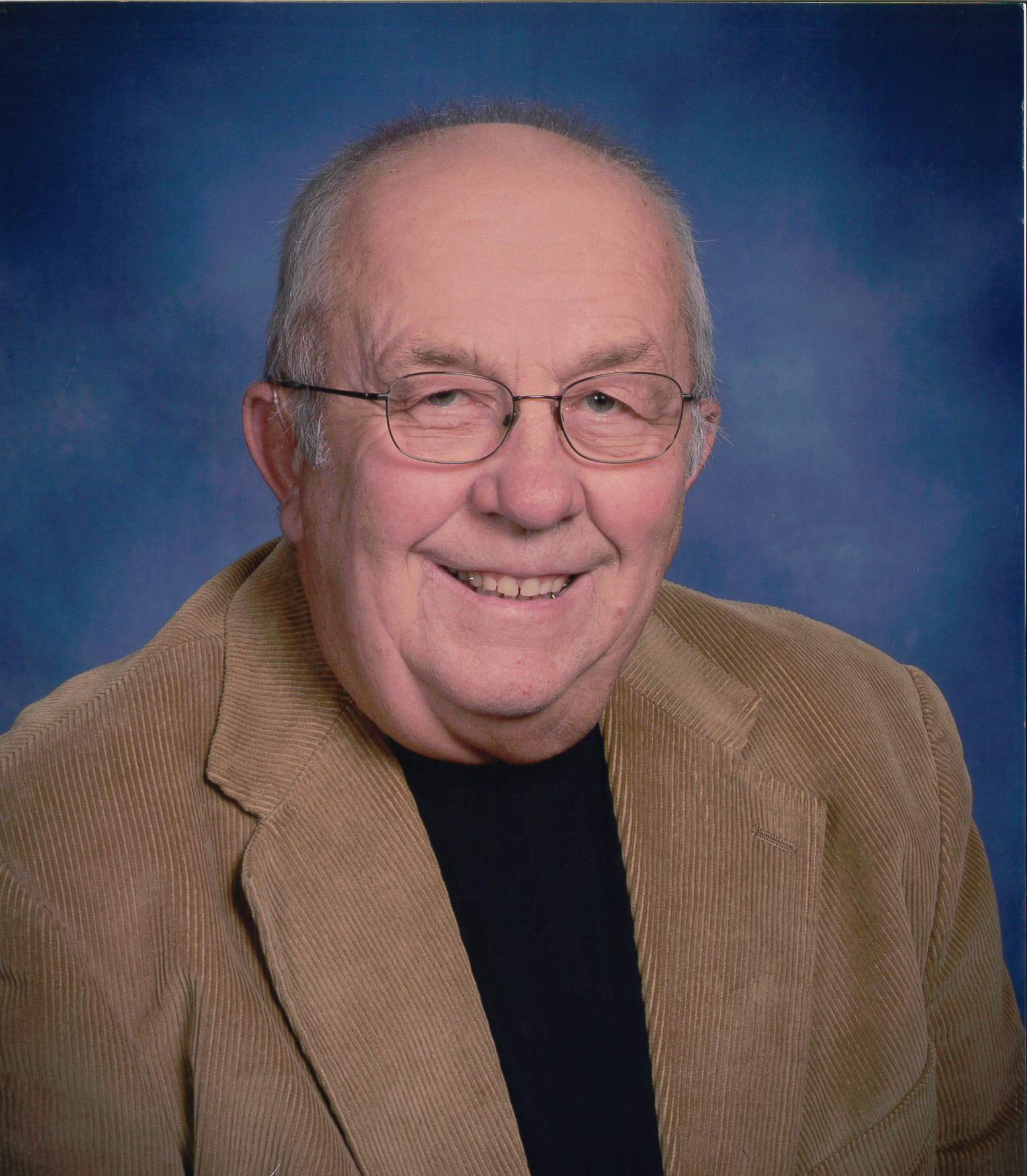 Gary E. Miller, 80, of Shell Rock, passed away early Wednesday morning, Jan. 27, 2021, at UnityPoint Health - Allen Memorial Hospital in Waterloo.
Funeral services will be held at 10:30 a.m. on Tuesday, Feb. 2, 2021 at Faith Lutheran Church in Shell Rock with Pastor Kevin Frey officiating.  Burial will follow at Riverside Cemetery, Shell Rock.  Visitation will be from 4- 8 p.m. on Monday, Feb. 1, 2021 at Kaiser-Corson Funeral Home in Waverly and one hour prior to the service at the church on Tuesday. Masks and social distancing are required for all services. Memorials may be directed to Gary’s family and online condolences may be left at www.kaisercorson.com. Kaiser-Corson Funeral Home in Shell Rock is assisting the family.  319-885-4321
Gary was born Oct. 11, 1940 in Butler County, Iowa, the son of Faith Knight (Freeman) and William “Bill” Earnest Miller. Throughout school, Gary was active in the Boy Scouts achieving the highest rank of Eagle Scout.  He was also the 1st AAU State Qualifier in swimming. Gary graduated from Waverly High School in 1958. On October 16, 1960, Gary was united in marriage to Betty Marie Jacobs at Faith Lutheran Church in Shell Rock.  Gary was a self-employed businessman with entrepreneurial spirit for most of his adult life. He started and owned Gemco Manufacturing from 1972 until 1985,  owned M&M Car Washes in Waverly, Fayette and Sumner from 1982 until 1986, started and owned Fiberglass Products of Iowa from 1987 until 1989, and finally owned Waverly Box & Pallet from 1987 until selling the business to his son and retiring shortly thereafter, in 1994. On October 20, 2012, Betty passed away after 52 years of marriage.
Gary was a member of Faith Lutheran Church in Shell Rock. He was an excellent bowler and bowled the first 700+ series in Waverly.  He sponsored a men’s and women’s Gemco bowling teams which competed in many state tournaments.  He was active in men’s slow-pitch softball, also sponsoring a Gemco softball team from the mid-70’s to mid-80’s playing in several weekend tournaments, including an annual Gemco tournament held in Waverly.
Gary was passionate about helping others and served 19 years for the Shell Rock Fire Department, holding the office of Secretary/Treasurer for most of that time.  Gary was an EMT and served on the Shell Rock Ambulance Service.  He also served on the Shell Rock City Council, Butler County Conservation Board and Shell Rock Area Sportsmen’s Club.  Gary loved athletics and was a founding member of the Go-Hawk Grid Iron Club which later became the W-SR Go-Hawk Booster Club.  For over 40 years, he volunteered countless hours and donated much time and resources supporting Go-Hawk athletics.
He was a long-time volunteer statistician and looked forward to walking the sidelines every Friday night for Go-Hawk football.  He thoroughly enjoyed being around the student-athletes and encouraging the players.  For several years, Gary was the Track and Field announcer and head time-keeper for all home meets.  Gary really enjoyed being the “Voice of the Go-Hawks” as a broadcaster for KWAY radio.  Many knew Gary as bleeding “black and gold”, a true Go-Hawk.  In recent years, Gary developed a soft spot for and supported the New Hampton Chickasaws and was also a Chickasaw Athletic Booster Club member.
Gary enjoyed spending his time golfing, was an avid fisherman, and had a passion for woodworking, making and donating several pieces to area churches, schools, fundraisers and friends.  Gary and Betting spent 20+ years enjoying “trailer life” and fishing on Lake Pepin, in Lake City, MN.  Countless campfires and fish fries with friends and family were precious memories to Gary.  Most recently, he looked forward to good conversation with his “coffee group” friends at church.  Above all, Gary’s greatest enjoyment was his grandchildren and following and supporting them in all of their activities.  Anyone that knew Gary, knew his grandchildren were his greatest pride and joy.
Gary’s memory is honored by two sons, Mark D. Miller and Kevin E. (Kim) Miller, both of Waverly; a daughter, Kendra (Brett) Knowlton of New Hampton; seven grandchildren, Jordan (Jessica), Garret, Jentry (Sophia), and Adam Miller and Tanner, Bailey, and Evan Knowlton;  two brothers, Frank Miller of Marshalltown and Bob (Paula) Miller of Fowler, California; and several nieces and nephews. He was preceded in death by his wife, Betty; his parents; a brother, Mick; sisters-in-law, Elaine Miller, Ruth Ruth, Deborah Jacobs; brothers-in-law, James Jacobs and Edwin Ruth; and in-laws, Dettmer and Gladys Jacobs.