Going outside of the box 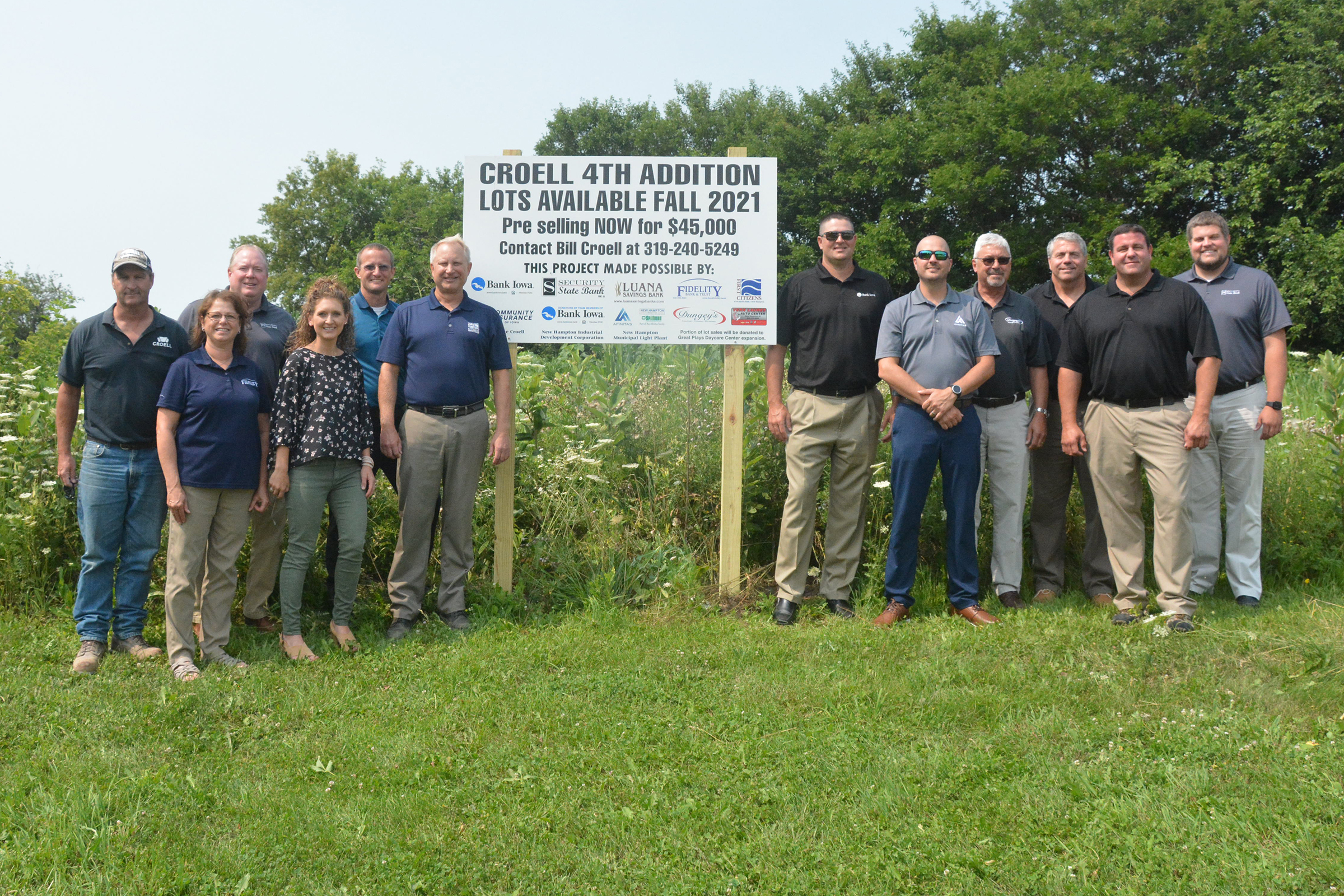 The need for workers, the lack of housing and a desperate shortage of daycare slots are the three biggest challenges facing New Hampton in 2021.
And in a sense, they are intertwined.
So New Hampton city and business leaders went outside the box to tackle the three-headed monster, and the result — if all goesas planned — is the construction of 12 new homes, raising funds for Great Plays Day Care and luring families to call the “City of Expanded Horizons” home.
“This doesn’t solve any of the three issues,” Bank Iowa Regional President Brian Carolan said, “but at the same time, it gets us moving in the right direction. We have to start somewhere. We had to have buy-in. And we had to come up with something that maybe we hadn’t done before.”
The lack of housing and daycare has plagued New Hampton for years, and Carolan’s idea was simple: Get all five of the banks that have branches in the city to team up with other businesses and entities to help get a “housing push” going.
The result is the Croell 4th Addition, which will extend South Western Avenue.
Carolan approached Bill and Renae Croell and asked them what they needed to get lots sold in the addition, and they said the biggest stumbling block was the lot prices. If they could find a way to cover their costs — the infrastructure they put into a new development — and lower the costs of the lots, they’d be willing to develop the addition.
And the couple also agreed to donate a portion of each lot sale to Great Plays, so Carolan went to work. His bank, Bank Iowa, agreed to donate to the project.
The city’s other four banks — First Citizens Bank, Fidelity Bank and Trust, Luana Savings Bank and Security State Bank — got on board. So, too, did others.Community Insurance of Iowa, New Hampton Metal Fab, Dungey’s Furniture and Flooring, Vern Laurers Auto Center, the Croells themselves, the New Hampton Industrial Development Corporation, the New Hampton Municipal Light Plant and “team members’ at Bank Iowa all made donations. Meanwhile, the New Hampton City Council agreed to extend Garfield Street to the west so that the new development would have two “entrance” and “exit” points.
“We’ve talked a lot about that what new houses do is open up ‘older’ housing in the city,” Robinson said, “and so if you’re building whatever number of homes you’re building, some of those homes will be bought by New Hampton people. That takes the homes they’re leaving and puts that into play.”
— For more on this story, see the July 27 Tribune 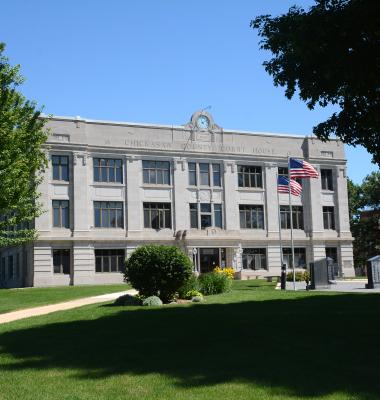 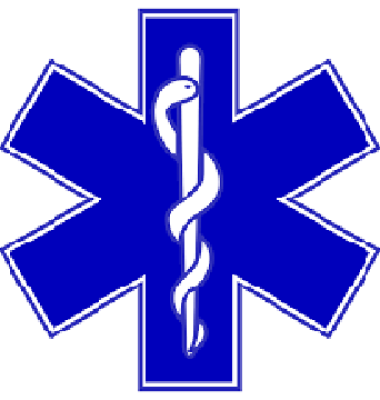 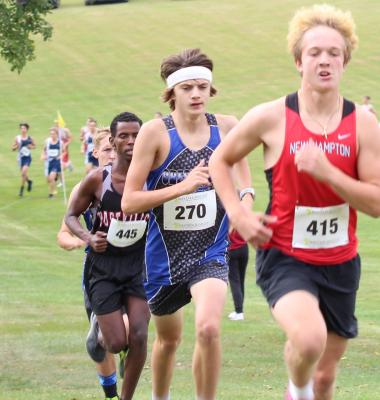 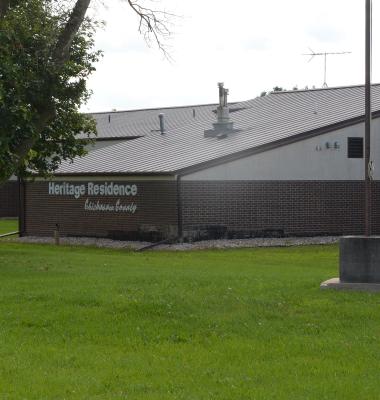 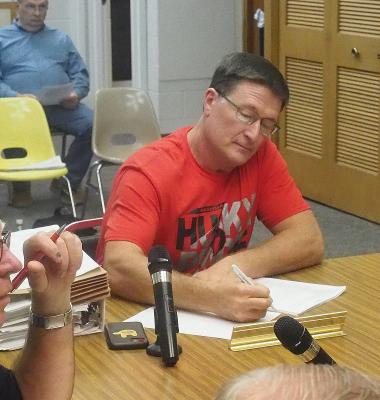