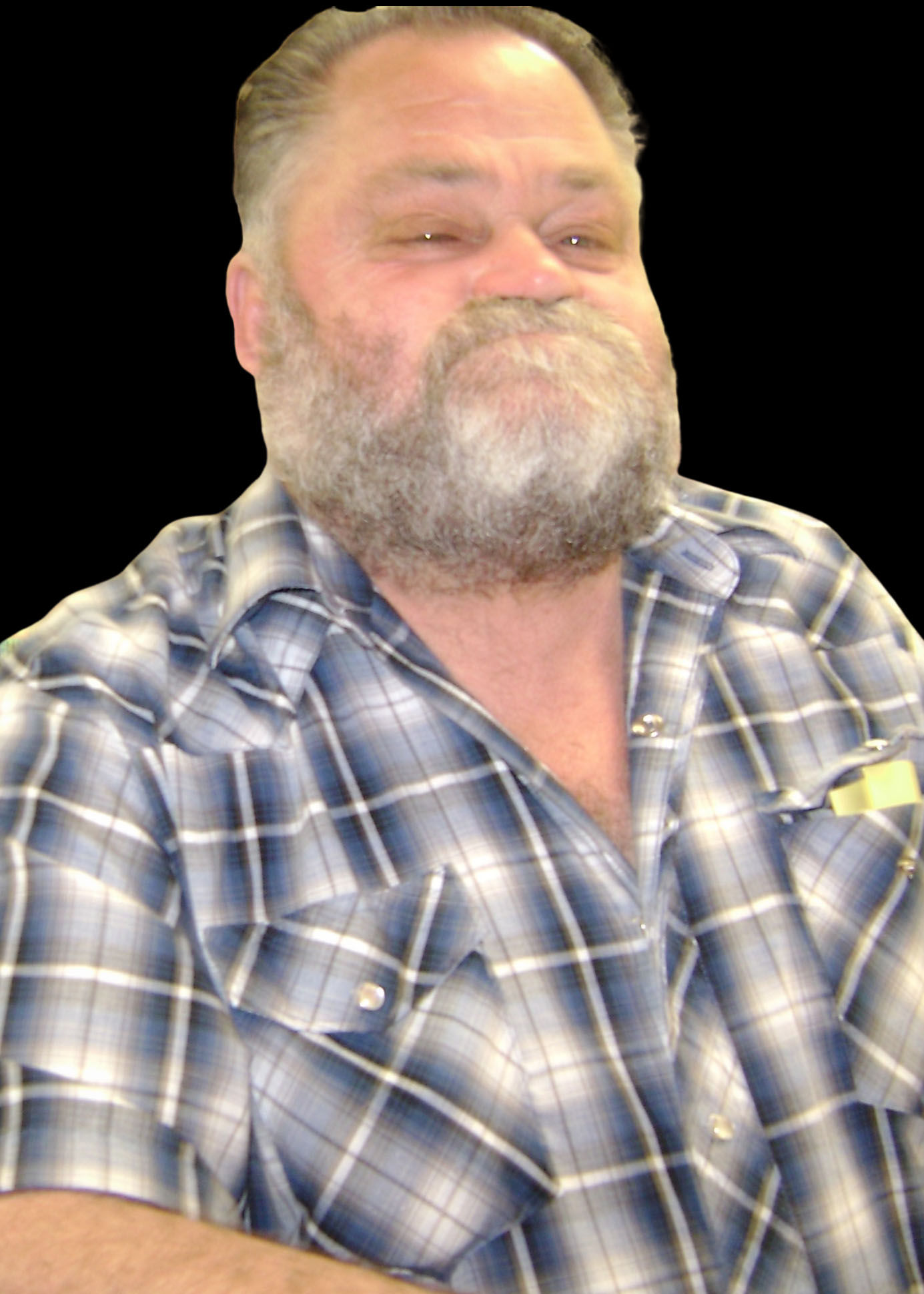 James Lee Kutzbach, age 77 of New Hampton, died Tuesday, April 13, 2021 at his home.
A public visitation will be held 5 - 7 p.m. Friday, April 16, 2021 at Hugeback-Johnson Funeral Home & Crematory in New Hampton with interment at a later date.  Online condolences for the Kutzbach family may be left at hugebackfuneralhome.com
James was born February 21, 1944, at St. Joseph's Hospital in New Hampton, Iowa, the son of Lester and Doris (Webb) Kutzbach.
He grew up going to Elma Schools and eventually graduated from New Hampton High School in 1962.   While in school he was active in 4-H and FFA before starting to farm with his dad during his senior year of high school.
In 1965 he joined the United States Army and served for two years which included time in Vietnam and Korea.  His time spent overseas would end up sparking an interest in history later in his life.
On April 27, 1968, at St. Mary's Catholic Church in New Hampton, he married Joanne Tieskotter.  The couple met through James' cousin, Cliff, and Marlys (Joanne’s friend) Kutzbach.  To this union two children were born,  Paula and Jeff.
James worked at Oliver and White Farms for 18 years while living in New Hampton.  He continued to farm throughout his whole life as well as selling Shaklee products, McNess and Moormans.  Farming was always his true calling.
He was also a voracious reader of many varied topics especially history, train and railroads, and farm tractors.  Every newspaper he could get his hands on he would read front to back.  In his free time, he also enjoyed gardening, tending to sheep and goats, outside cats, and his dog, Puggles. James will be missed for his complex, dry and sarcastic sense of humor.  He had a way with words.
He is survived by his wife, Joanne Kutzbach of New Hampton, IA; one son, Jeff Kutzbach of New Hampton, IA; one daughter, Paula Kutzbach of New Hampton, IA; three grandsons, Jarvis Kutzbach, Jaegar Kutzbach, Jaxton Kutzbach.
He was preceded in death by his parents; one sister in infancy.