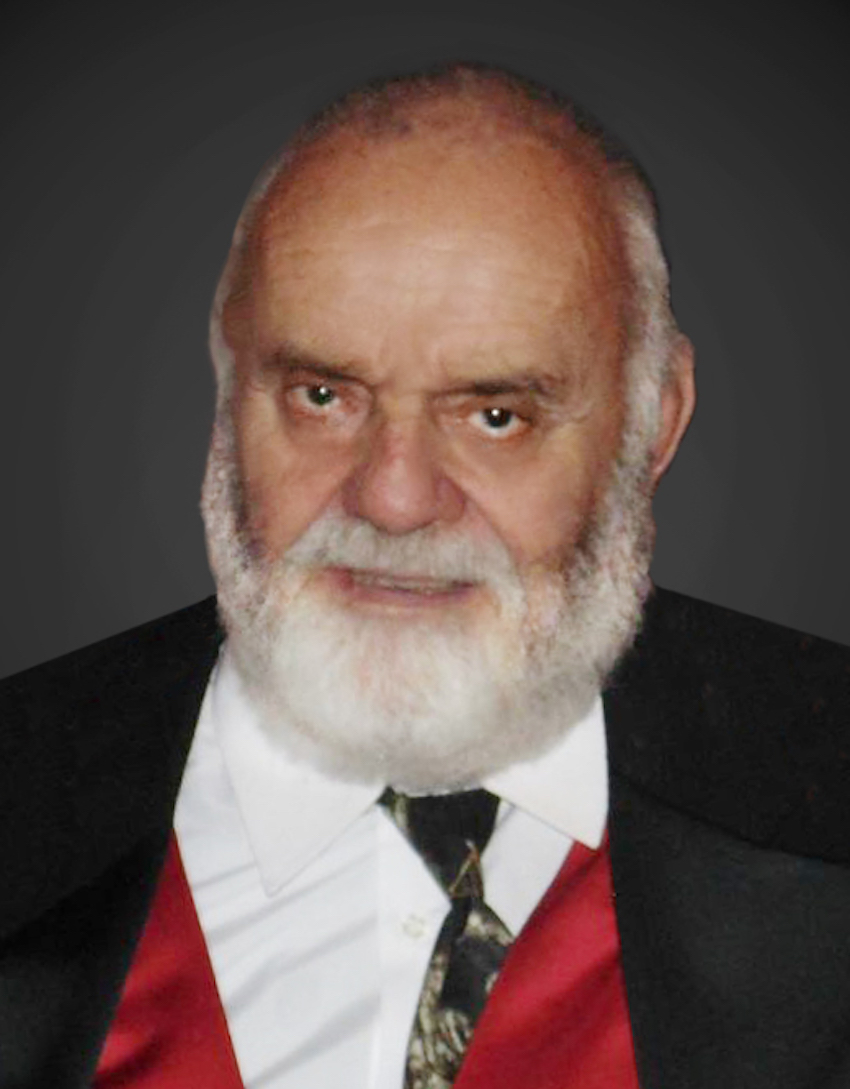 Jerome Daniel Marion, age 89 of Ionia, peacefully passed away Friday, Jan. 8, 2021, with his wife of 62 years, Rose, and daughter, Lisa, by his side.
Cremation has taken place and a private celebration of Jerome’s life will be held at a later date.
Jerome, second of three children, was born on Nov. 29, 1931, to Frank and Elizabeth (née Yunker) in New Hampton. He joined his older brother, Francis, on the family farm just west of Ionia and, soon, they welcomed their little sister, Betty.
Elizabeth passed in 1933 due to complications from childbirth. In 1936, Frank married Clara Jenn, a kind woman who took up raising Jerome and his siblings.
They attended a country school near home and later went to St. Boniface School in Ionia. Jerome was known for being a jokester, and he was scolded a few times for pranking the nuns there.
Growing up, he liked to hunt small game and fishing with his brother. As he got older, he enjoyed learning about tractors and machinery as well as riding his motorcycle. All his life he loved animals, and he often had at least one dog sitting in his lap.
After meeting her at a roller rink and 1 1/2 years of courting (which included motorcycle rides), Jerome married Rose Zweibohmer on Nov. 22, 1959. Their first child, Steve, was born the October after their marriage, and he was followed by Dan and Robert. Shortly after Robert’s birth, they all moved from an apartment in Charles City to the same section of farmland that Jerome was raised on (in total, living in three different farmhouses there). Soon, Mike, Kevin, Dave, Phil, and Lisa were born.

After raising seven strong boys, Jerome joked that one of his greatest life accomplishments was finally having a daughter.
Jerome was never too far from home. He farmed his whole life and, in his later years, he worked at Raleigh Hill Golf Course. He had farmed the land there and his knowledge of it was helpful in building and maintaining the grounds.

Unlike work on the farm, he was able to enjoy the company of coworkers at Raleigh Hill. He was known to sing while riding his Harley and that habit carried on while riding the lawn mowers and other equipment at the golf course. He was the reason for many smiles there.
Jerome was also known for his height, strength and deep, rumbling voice.
He’d been compared to a grizzly bear, but also taught his dogs to give kisses and let his daughter paint his toes. He was tough and, along with Rose, worked hard through many challenges brought on by life.
Jerome is survived by his wife, Rose; sons, Dan (Helen) Marion, Robert (Michelle) Marion, Dave Marion, and Phil (Lindsey Johnston) Marion, and daughter, Lisa (Troy) Carolus; his grandchildren, Tessa, Cody, Katelyn, Reed, Bethany, Kevin, and Ryder; and his sister, Betty.
He was preceded in death by his parents, Frank, Elizabeth, and Clara; his brother, Francis; a sister that passed in infancy; and sons, Steve, Mike, and Kevin.