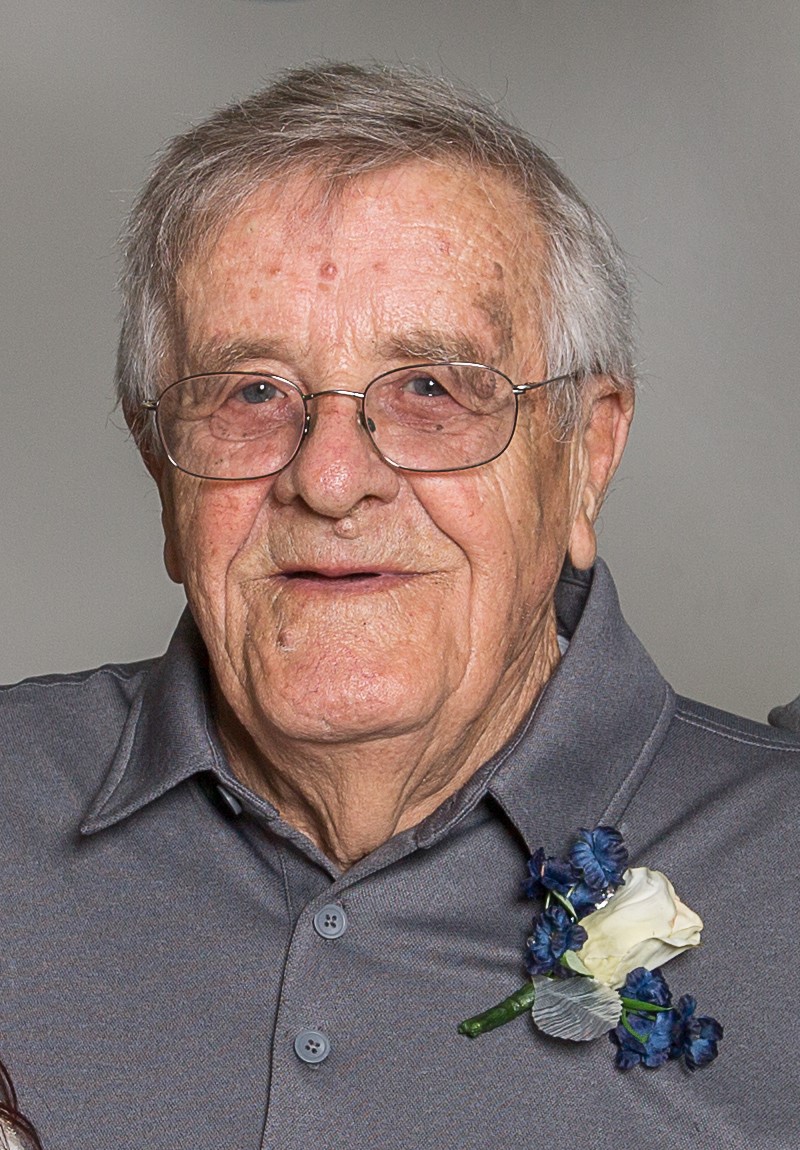 John A. Fritcher, 87, from Nashua , and formerly of Plainfield died on Saturday, April 3, 2021.
John was born in Bremer County on January 24, 1934, to Alva Josiah Fritcher and Marie Helen (Oleson) Fritcher. He served in the United States Army from April 1955 to March 1957.  John married Janice E. Ellermann on August 24, 1958.  He is survived by his three children, Dawn (Steve) Koob of Plainfield, James (Angi) Fritcher of Oelwein, and Kristi Liddle (Tony Herron) of Nashua, a sister Joan Marlette of Plainfield, and sister-in-law Karen Ellerman of Greene.  He had five grandchildren, four step grandchildren, three great grandchildren, and four step great grandchildren; along with a number of nieces, nephews, and friends.  He was preceded in death by his wife, a son, David Brent, his parents, his parents-in-law, and brothers-in-law Wayne Marlette and William Ellerman.
There will be a Celebration of Life Service at the Plainfield United Methodist Church on Saturday, April 17, 2021.  The body has been cremated; however, you may greet the family beginning at 10:00 a.m. with the service starting at 11:00 a.m.  A lunch will be served afterward.   Watching Nashua-Plainfield Husky sports was one of his favorite things to do (Pre-COVID). In lieu of flowers the family is requesting that memorials may be directed to the Nashua-Plainfield Athletic Booster Club or a charity of your choice.