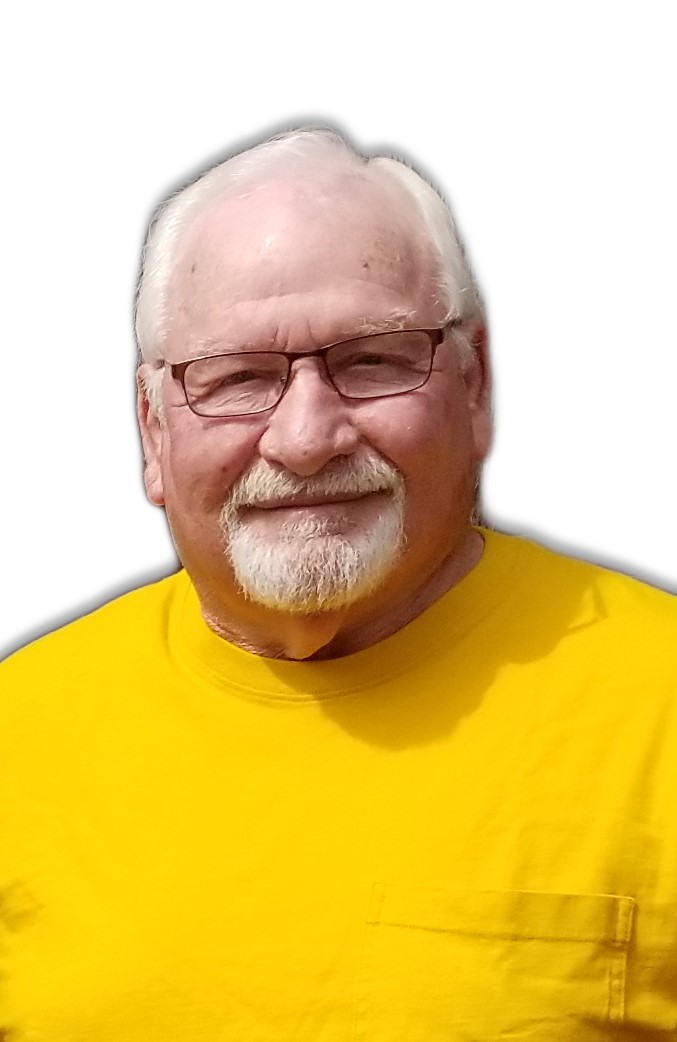 Larry L. Wright, age 78 of Northwood, passed away Wednesday, Feb. 17, 2021 in Fort Myers, Florida after a courageous battle with COVID-19.
A Memorial Service to celebrate his life will be held 1 p.m. Saturday, March 20, 2021 at Conner Colonial Chapel, 1008 1st Ave. South, Northwood, IA 50459 with Rev Rob Lamphere and Rev. Daryl Pals co-officiating.Larry will be laid to rest in Sunset Rest Cemetery, Northwood.
A livestream of the service may be found at https://www.facebook.com/HoganBremerMooreColonialChapel/
Visitation will be held from 5 to to 7 p.m. on Friday, March 19th, 2021 at the funeral chapel.
In lieu of customary remembrances, the family suggests memorials be directed to the Northwood United Methodist Church, 1000 1st Avenue North, Northwood, IA 50459 or to the Raptor Resource Project, 119 Winnebago Street, Decorah, IA 52101.
The family would appreciate masks to be worn at the visitation and memorial service.
Larry Lee Wright was born July 17, 1942 in Waverly, IA the son of Alden James and Louise Marianne (Legel) Wright. He grew up on his parents’ farm and loved everything related to farming. Larry graduated from Nashua High School, continuing his education through Iowa State University where he earned a degree in Animal Science. On August 23, 1964 he was married to Janet Willsher in Nora Springs, IA and was blessed with two children, Brian and Sharyl “Shari”. After working for W.R. Grace in Illinois for one year, the family made their home in Northwood where Larry started working at the Northwood Coop Elevator in 1966. He became General Manager in 1969.
Larry was a member of the Northwood Fire Department for many years. He was on the AG Processing Board of Directors in Omaha, NE; and the Land O’ Lakes Board of Directors in Minneapolis for many years.
Retirement came for Larry in 2006, and he was lucky enough to spend his time traveling the country with Jan at his side. Together they took numerous trips to Yellowstone each year, spending winters in Florida and Arizona, and visited one of his favorite places, Alaska, several times. Whether it was enjoying the animals and surrounding nature in their travels, time spent in his Cessna 182 airplane, or capturing all of it with his cameras, Larry found peace in the outdoors. He had a knack for making friends wherever the couple traveled, with an uncanny memory for people’s names, events, and good jokes.
Larry’s love for his family was boundless. One of his greatest joys in life was becoming a father and playing an irreplaceable role in his kids’ lives. He also enjoyed raising cattle and calves for many years and attending the Worth County Fair.
Those left to cherish his memory are his beloved wife of 56 years, Jan; his children, Brian Wright of Chanlder, AZ and Shari Wright of Mason City; a brother, James Wright and friend Brent Blackwell of Bonita Springs, FL; brother-in-law, Bob Willsher and wife Arelene; sister-in-law, Marcia Rowley and husband Frank; as well as nieces, nephews, and numerous extended family members.
Those greeting him in Heaven are his parents, Alden and Louise.