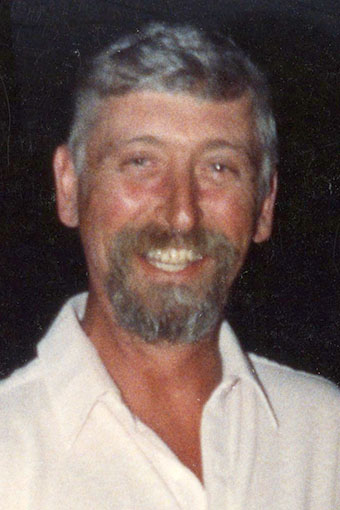 Funeral services are entrusted to Hugeback-Johnson Funeral Home & Crematory. Online condolences for the Munson family may be left at hugebackfuneralhome.com.

As a kid, he helped his parents on the farm, doing a variety of chores, while attending country school before transferring to New Hampton High School, where he was a member of the Class of 1965.

Art was drafted into the U.S. Army, and he served in Korea — taking detonators out of land mines — during the Vietnam War Era. After receiving his honorable discharge, he returned home and worked as a truck driver for Allied Construction in Charles City, and he later was a welder at Featherlite in Cresco.

He married his wife, Nancy, and they had three children – Terry, Tim, and Shellie. The couple later divorced but remained good friends.

Art lived the life he wanted to live. He loved to play cards and was always up for a good euchre game. He also enjoyed golfing, deer hunting, and “BSing” with his buddies. He was an expert grief giver and just as easily took the grief they dished right back to him, and yes, Art liked his beer.

He was proud to be a grandpa to 14 grandchildren and 27 great-grandchildren, and he was a life member of the VFW post in Charles City, where he lived most of his adult life.

He was preceded in death by his parents, a brother, Al Munson; a sister, Beverly Munson; and a great-grandchild, Jaxen Rosendahl.