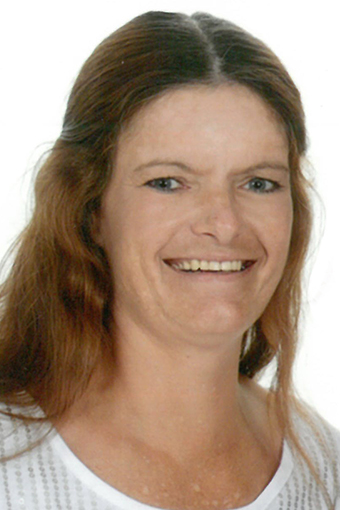 A visitation was held from 5 to 8 p.m. on Sunday, Oct. 3, 2021, at Hauser Weishaar Funeral Home and continue one hour prior to the service on Monday.

Julianna Marie (Hoy) Drilling, the daughter of Roger Hoy and Margaret Matthes, was born on April 23, 1963 in Charles City.

She attended school in Charles City.

Julie worked for New Look Metal in Nashua and was a manager at Pizza Hut in Charles City for many years.

She liked to spend her time outdoors gardening, fishing, and sewing. She also enjoyed attending concerts, traveling, and gambling. Above everything in her life, she loved spending time with her husband and her grandchildren.

Hauser Weishaar Funeral Home is in charge of local arrangements. Online condolences may be left on the Tribute Wall for the family at www.hauserfh.com.