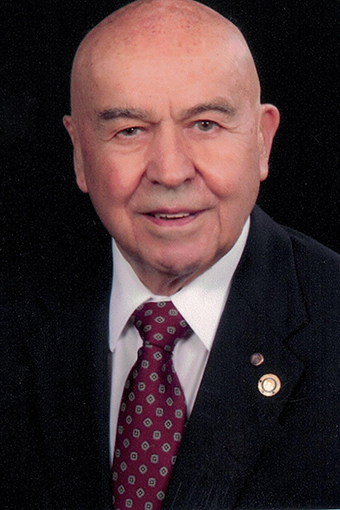 Ashes will be interred in the Memorial Garden of First Presbyterian Church, Wooster, Ohio, at a later date.

Keith was a 1955 graduate of Iowa State University. Upon graduation, he was an instructor pilot in the United States Air Force.  Following his tour of active duty in Mississippi and Texas, Keith returned to Iowa and was employed in Des Moines by the Iowa Rural Electric Cooperative Association. He was later employed by Wallace’s Farmer magazine.

In 1966, the Remys moved to Wooster, Ohio, when Keith joined the Ohio Agricultural Research and Development Center as assistant editor. They moved again in 1985 when Keith became the editor for Mississippi State University’s Agriculture and Forestry Experiment Station in Starkville, Mississippi. He retired from Mississippi State in 1997.

He was preceded in death by son, David, and his parents, Vern and Beth Tracy Remy, who farmed for many years in the Republic community east of Nashua.

In lieu of flowers, the family suggests memorial gifts to Starkville-area Habitat for Humanity (P.O. Box 784, Starkville, MS 29760) or a charity of your choice.