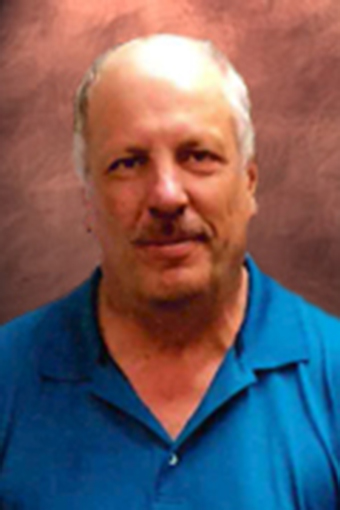 Memorial services for Chris will be held at a later date.

Christopher Michael Schmitz was born on Sept. 4, 1961, to Ronald and Carol (Nosbisch) Schmitz in Ames.

He received his bachelors of science degree in geological engineering from South Dakota School of Mines and Technology and later earned his master’s degree in mineralogy from Arizona State University.

Chris worked in mining in Arizona, the Congo and Colorado.  Mining was his life’s work.

Chris was preceded in death by his father Ronald in 1984.