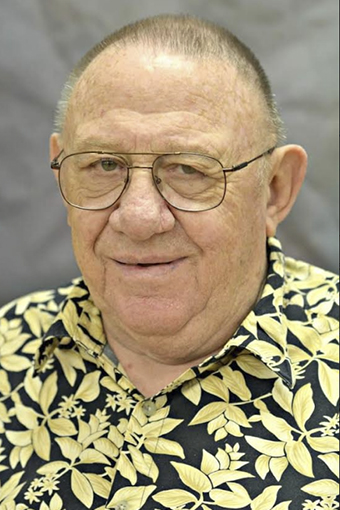 He was laid to rest at Park Cemetery, Nora Springs.

Visitation was one hour prior to the service at the funeral home.

Thomas Farrell Felton was born Aug. 19, 1939, in Osage, the son of Harvey and Elsie (Schmidt) Felton.

Growing up in the Nora Springs area, he graduated from Nora Springs High School, later enlisting in to the United States Army where he spent time in Japan. Following his honorable discharge he continued his education at Iowa State University in Ames.

Soon after, he began his career at the New Hampton School as a high school science teacher. Tom went on to earn his master’s degree at the University of Northern Colorado, where the family spent many summers together.

After a 36-year tenure at New Hampton High School, Tom retired to Florida where he enjoyed the sun and warm weather. After just two years, he could not stand being inactive and began working at schools down there.

Over the years Tom coached many high school students in track and cross country. He also umpired and refereed countless games in the area.

Tom enjoyed time spent with friends and cherished time with his family. He was longtime Grandmaster of Bridge in Winterhaven and looked forward to games with his bridge partner.

Surviving him are his children, Kim and Bob of Mason City, Brad and Brandi of Tennessee, and Jason and Theresa of New York; grandchildren, Tara, Mason, Kaylee, Hailee, Matthew, Emma, Elise, Tanner, and Joy; many beloved great-grandchildren; as well as extended family members and numerous cherished friends.

Preceding him in death are his parents, Harvey and Elsie; a sister in infancy, Marlene; as well as aunts and uncles.