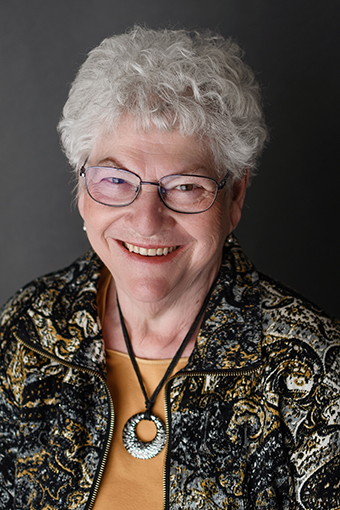 Friends may greet the family from 3 to 7 p.m. on Sunday, May 22, 2022, at St. Mary’s Catholic Church in Waucoma where there will be a 2:30 p.m. Rosary Service by the Catholic Daughters of America and a 7 p.m. Parish Scripture Service. Visitation continues an hour prior to the Mass on Monday at the church.

If you are unable to attend Darlene’s Mass of Christian Burial please join the family via livestream at https://foveo.stream/hugeback-johnson/darlene-kuennen.

Hugeback-Johnson Funeral Home & Crematory has been entrusted with Darlene’s arrangements.

Darlene’s life — one filled with love, kindness and service — began on Oct. 26, 1943, when she was born to Albert and Dorothy (Blong) Scholbrock in Rochester, Minnesota. When Darlene was 4, her family moved to a family farm near Waucoma, where she grew up with her two brothers and helped her parents on the farm, baby-sat for neighbors and took care of many of the household chores with her mother.

She received her education at St. Mary’s Catholic School in Waucoma before transferring to public school, where she was a member of the first graduating class at Turkey Valley in 1961 and the school’s Betty Crocker Homemaker of Tomorrow Award.

The summer before her junior year of high school, she met a handsome young man named Francis Kuennen at a dance in Spillville, and the two hit it off almost immediately. They began dating, and even when Darlene moved to Rochester to work at a lab at the Mayo Clinic after graduating from high school, they remained a couple. It was while she was in Rochester that Francis asked Darlene to marry him. She said yes, and on Sept. 3, 1962 at St. Mary’s Catholic Church, they exchanged vows, beginning a marriage that was filled with love for 43 years.

The Kuennens farmed and welcomed their nine children — Mike, John, Ivan, Mark, Keith, Bruce, Scott, Julie and Lloyd — who had a mother of many talents and who was always so supportive of her children. She was a fantastic farm wife on the Kuennen’s dairy farm, and while Francis tended to the crops and took care of the other livestock, it was Darlene who was the main milker of the cows. She made sure that her husband and the Kuennen kids were well fed with meals that included a meat, a potato, a vegetable and always a dessert after a day of picking rock, baling hay or walking beans. Darlene was also the farm’s self-taught bookkeeper and financial analyst, and she did an unbelievable job in those roles, too.

Darlene was a kid at heart, and she loved her holidays, especially Christmas, and her baked goods and sweets were simply the best. She had a generous, kind and patient heart with her children, and she was incredibly proud that all nine of them graduated from college.

The Kuennens sold their dairy cows in 2000, and Darlene went to work as a lab manager at Reicks View Farms, where she worked until she retired in 2009.

Darlene had a deep faith and was a member of St. Mary’s Church in Waucoma, where she was a member and the treasurer of the Catholic Daughters of America, helped with funeral planning and served as a RCIA sponsor and guided those converting to Catholicism on their journey.

She enjoyed her flower and vegetable gardens and made the absolute best strawberry jam. She was a member of three different card clubs, playing bridge, euchre and 500, but her favorite was definitely bridge. She was also the head of the Jolly Old Timers, a club where friendship and fun were always the priorities.

Francis’ death in 2005 hit Darlene hard, but she persevered and evolved into a woman who was not only a leader but a pillar of her community.

Darlene loved her 20 grandchildren and two great-grandchildren — passing on her knowledge and skills to them, and in her later life, she loved her family vacations with her children and their families to the beach and to the mountains. Darlene loved having her family return to the farm she called home for 60 years, and if they couldn’t make it, she would send them care packages. One year, she mailed out 145 dozen cookies to her family all across the country.

This woman touched so many lives over the course of her 78 years and she will be dearly missed by all those who loved her.

The family would like to thank St. Croix Hospice who provided comfort and compassionate care for Darlene in her final weeks. 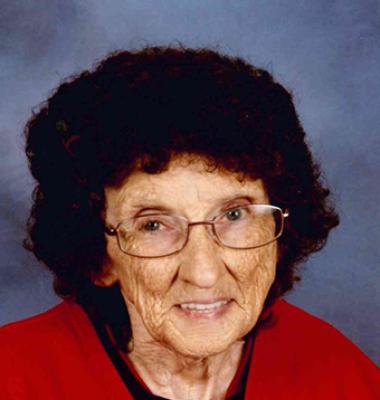 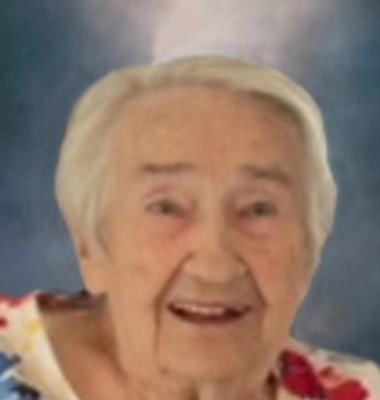 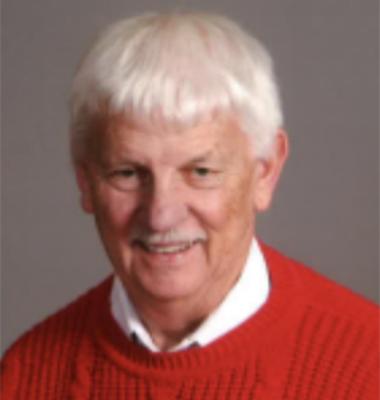 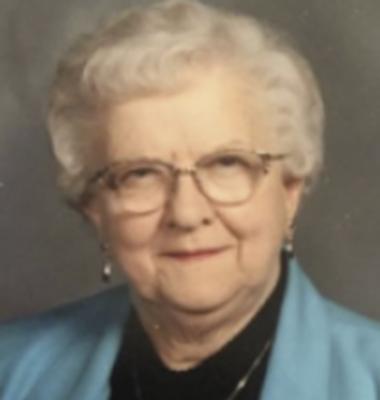 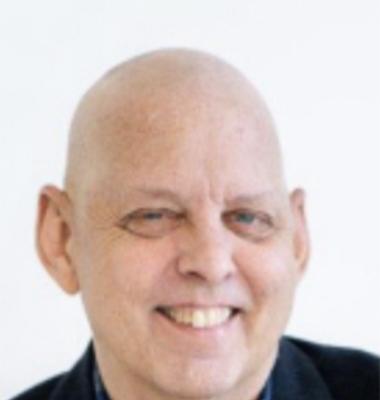 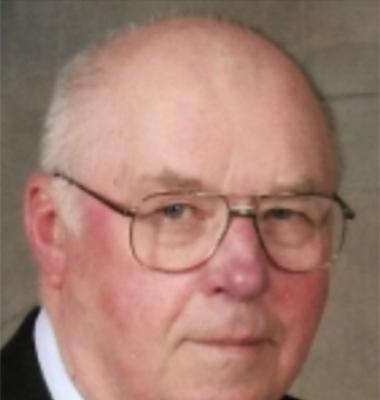