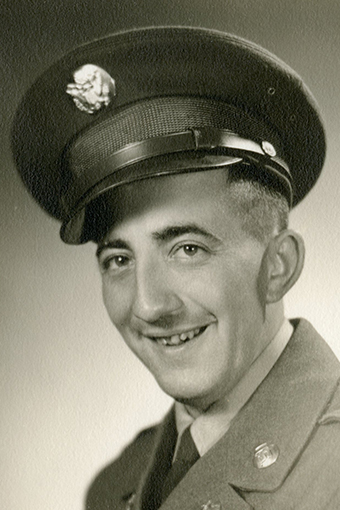 A private family service will take place at a later date.

Hugeback-Johnson Funeral Home & Crematory in New Hampton has been entrusted with arrangements.  Online condolences for the Kerkove family may be left at hugebackfuneralhome.com.

Jack was born on Aug. 17, 1927, to Paul and Irene Kerkove in the family’s farm home on the edge of Jesup. Growing up, he helped his parents on the farm and welcomed his seven younger sisters to the family.

He received his education in Jesup and was a member of the Class of 1945 at Jesup High School.

Jack was drafted into the U.S. Army in 1950 and served as an infantryman in the Korean War. Although he rarely talked about the combat he saw, later in life Jack would tell stories about the brutal Korean winters and the hot summers he and his buddies endured during the war.

While on leave from the Army, he met Rosella Tilkes through mutual friends, beginning a wonderful love story that would last a lifetime. The couple was married on October 20, 1952, and would welcome three beautiful children — David, Linda, and Nita — to the family.

After receiving his honorable discharge from the Army, Jack worked at a lumber yard, but he joked that there had to be an easier way to make a living so he attended Gates College in Waterloo and received a degree in accounting. He went to work with Speedy Manufacturing in Oelwein and eventually was promoted to office manager of the firm that manufactured farm equipment.

In 1968, though, Oelwein was hit by a devastating tornado — the same one that struck Charles City, and Speedy Manufacturing’s plant was destroyed. Jack then went to work for the family business, Family Benefit in Waterloo, where he worked until his retirement.

Jack was an incredibly hard worker, but he always put his family first. He and Rose shared a love for gardening, producing a bounty of vegetables and beautiful flowers every year. His son remembers going deer hunting with Dad, and even later in life, it was Jack who would go out and help his son and grandchildren “bring in” their deer. He loved to travel with his daughters and spend time with his grandchildren.

The Kerkove family moved to North Washington, where Rose was from, in 1967 and enjoyed many good years in their home on the north side of the small Chickasaw County town.

Throughout his life, Jack was an avid outdoorsman, enjoying hunting and fishing, especially for catfish. He also spent many hours in his workshop, where he completed many beautiful woodworking projects. He also had an affinity for dogs. That was evident with the many he had over the yard, and even when he was in the nursing home, his days were brightened when “Jersey,” would come to visit him.

Jack was a lifetime member of the VFW Post in Alta Vista and also an active member of the Good Shepherd Cluster, a group of Catholic parishes in North Washington, New Hampton and Ionia.

This man who served his country, was a fair and honest businessman, a terrific husband to Rose for almost 70 years and a gentle and loving father and grandfather. He will be greatly missed.

He was preceded in death by his parents; three sisters; a daughter, Nita Geerts; and a great-grandson.

The family would like to thank the staff of the Colonial Manor of Elma and St. Croix Hospice for the love and care given to Jack in his final weeks. 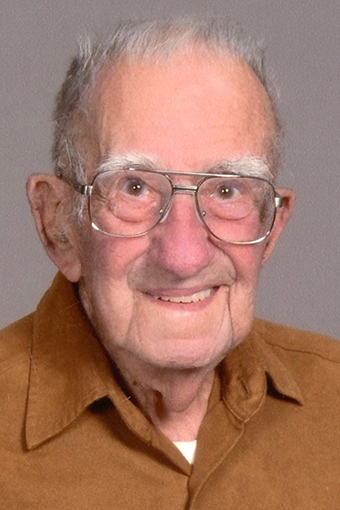