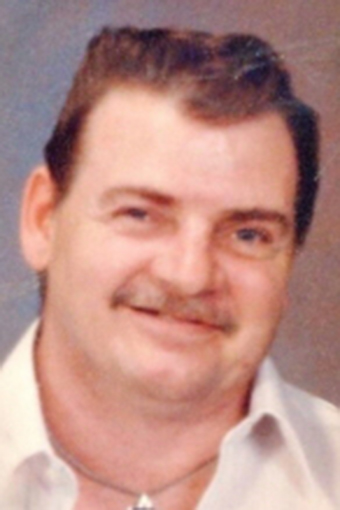 Funeral service will be held at 10 a.m. Friday, Nov. 4, 2022, at Hugeback-Johnson Funeral Home & Crematory in New Hampton with the Rev. Kevin Frey presiding.

David was born to parents Francis and Beverly (Watts) Drewelow and raised on a farm east of New Hampton. He was one of seven children.

He attended New Hampton Community School, until graduation in 1966.

Shortly after graduation, David enlisted in the United States Army, completing his basic training at Fort Bliss, Texas, and his Advanced Individual Training (AIT) at Fort Leonard Wood, Missouri, where he trained as a heavy equipment operator.

When he deployed to Vietnam, he was put in infantry, then in the 35th Land Clearing Team (LCT), where his job was to clear mine fields with a bulldozer. He served in Vietnam from 1967-1968. He has received many military awards and honors, including the Purple Heart when he lost his right hand after hitting a 500-pound bomb with his dozer while crossing over the border to Laos. He was specialist 4th class.

When he came home from Vietnam, he married Becky Hagemeier, and became stepfather to Danae and Theresa Hagemeier. Their son, Stephen Richard Drewelow, was born in 1975. The couple later divorced.

David had a green thumb, known for his beautiful yard full of flowers and his mowing and snow removal business. In addition to gardening, other hobbies included playing cards, cribbage, and chess, as well as looking for antiques.

He enjoyed spending as much time as possible with all his family. He had many friends, some yet from childhood, and a faithful dog, Duke. He loved to joke and tease, and the children and grandchildren will always remember Grandpa for being playful and loving.

David was greatly loved and will be dearly missed.

He was preceded in death by his wife, Linda Drewelow; his parents Francis and Beverly Drewelow; one sister, Peggy Drewelow; and two brothers-in-law, Dan Peine and Ronald Roethler.

In lieu of flowers, the family would be grateful for donations made in David’s name to the Chickasaw County Veterans Memorial Park in New Hampton, IA, or the Lawler Area Veterans Monument in Lawler, IA, both on which David is listed and honored for his service to his country.