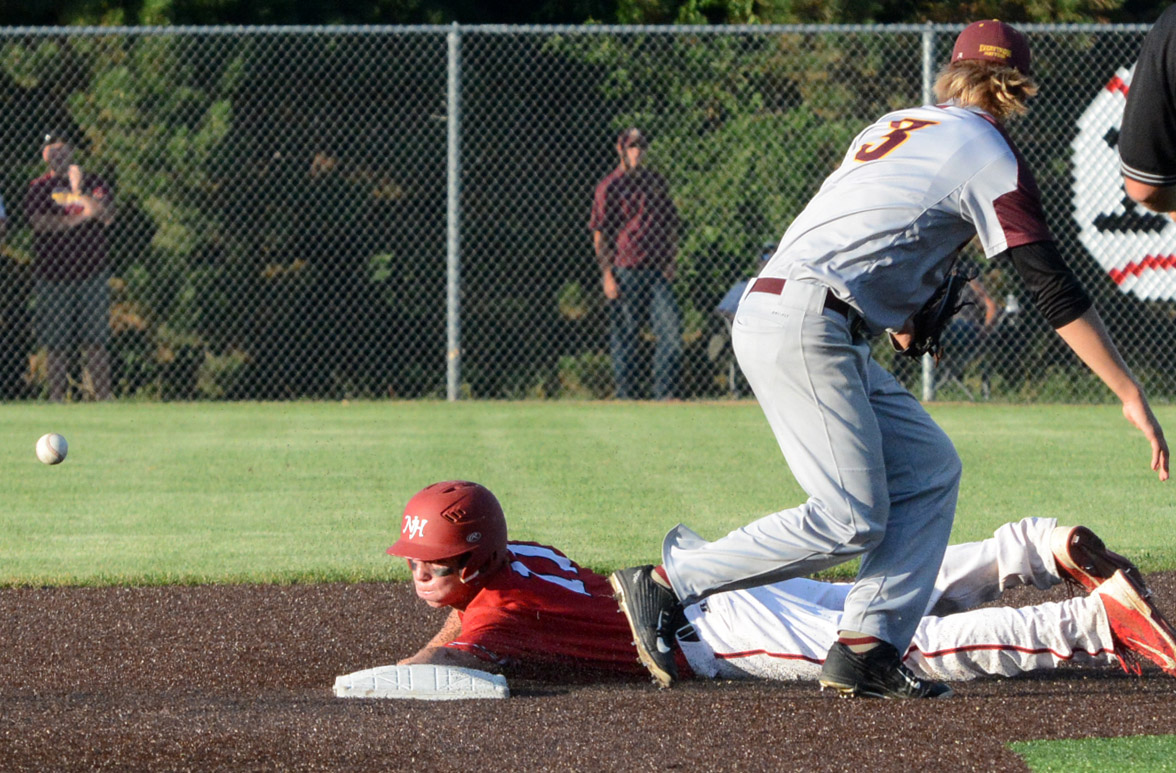 Baseball can be a cruel game. An inch here, a flair there and all of a sudden, the proverbial floodgates can open.The sport that had given New Hampton so much joy in 2016 showed just how harsh it can be on Tuesday night when Denver plated eight runs in the top of the eighth inning to come away with a 10-2 substate victory over the Chickasaws.Just like that, a season in which New Hampton had accomplished so much — winning a school-record 29 games and claiming a second straight outright Northeast Iowa Conference title — was over.“Our boys put together the best baseball season in school history,” New Hampton coach Cory McDonald said. “Most importantly, they are outstanding young men. Time heals all wounds, and I hope that they will be able to appreciate their extraordinary achievements in the days and weeks ahead."Still, this one was, as McDonald so succinctly put it, “a kick in the gut.”Denver came into the game with a 19-15 record, but the Cyclones looked nothing like a team that flirted with .500 most of the season.“That team got hot,” senior Trevor Ambrose said. “It hurts, it really hurts, but give them credit. They got hot when it mattered.”For the full story, please see the July 22 Tribune. 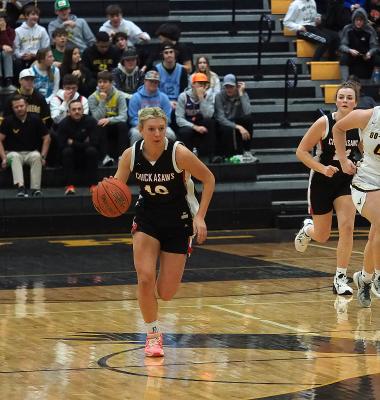 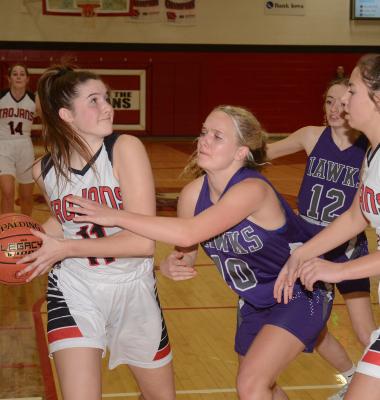 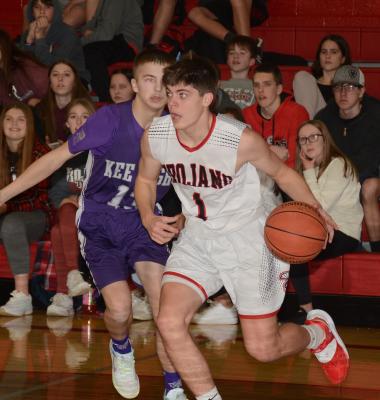 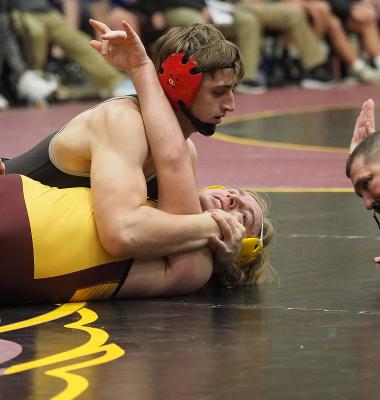 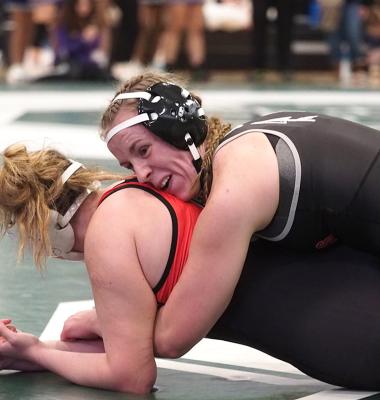 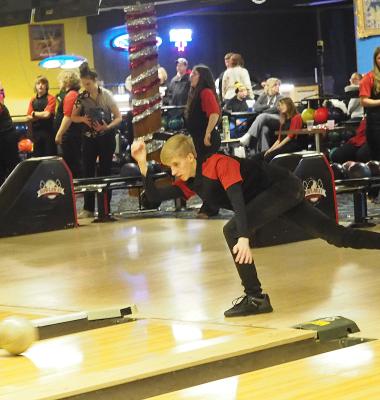