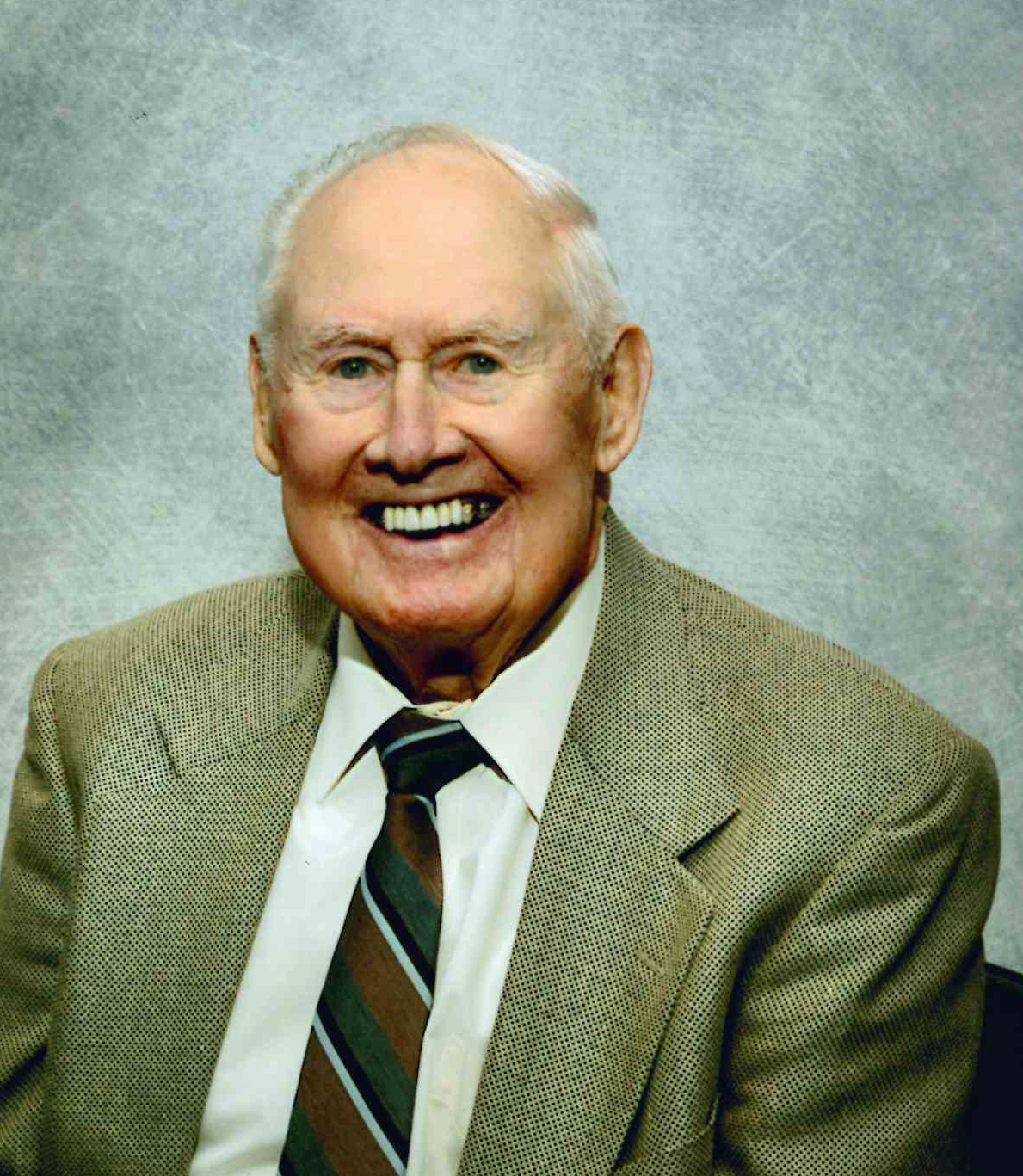 Robert K. Kamrath, age 90, of New Hampton, passed away on Monday, April 12, 2021 at his home.
Memorial Services will be held at 11 a.m. on Saturday, April 17, 2021 at Trinity Lutheran Church in New Hampton,  with Pastor Kevin Frey officiating. Burial will be in New Hampton Cemetery at New Hampton.
Visitation will be held from 10-11 a.m. on Saturday, April 17, 2021 at Trinity Lutheran Church.  Online condolences for the family may be left at www.conway-markhamfh.com. Memorials may be directed to the family.
Robert Kenneth Kamrath was born on March 9, 1931 in Martinsburg, Nebraska to Carl and Hazel (Stark) Kamrath.  He attended Lutheran Parochial School in Martinsburg and graduated from Martinsburg High School.  Bob moved to New Hampton in 1951 and worked at White Oliver Corporation in the foundry. In 1952 Bob entered the United States Army and served his country during the Korean War.  He received his honorable discharge on June 2, 1954.  His special assignment in the Army was to build radar antenna systems to protect New York from foreign invasions.  He returned to New Hampton and married June Betty Linkemeyer on October 14, 1952 at Trinity Lutheran Church.  The couple made their home in New Hampton where they raised their two daughters Debra Kay and Cynthia Sue.  Robert was employed at Seliger Electric, Al Riley Store and was Superintendent of the Municipal Light Plant and retiring in March of 1994.
Robert loved being in nature, being his own boss and being on the farm.
Robert was a member of New Hampton American Legion Post #38 and served as Post Adjutant for six years and then Post Commander for one year and he received the 60 year Legion award.  He was also a member of Shriners and Masons and served as Consistery and was also a member of Trinity Lutheran Church.
Robert is survived by his daughters Deb (Tom) Speltz of New Hampton and grandson Jason Speltz of New Hampton and Cindy Perry of Louisville, Kentucky and grandson Michael Perry of Louisville; sister Marilyn Farrer of Sioux City, Iowa and brother Darrell Kamrath of New Braunfels, Texas.
Robert is preceded in death by his parents Carl and Hazel Kamrath; wife June; and grandsons Alexander and Ryan Speltz.