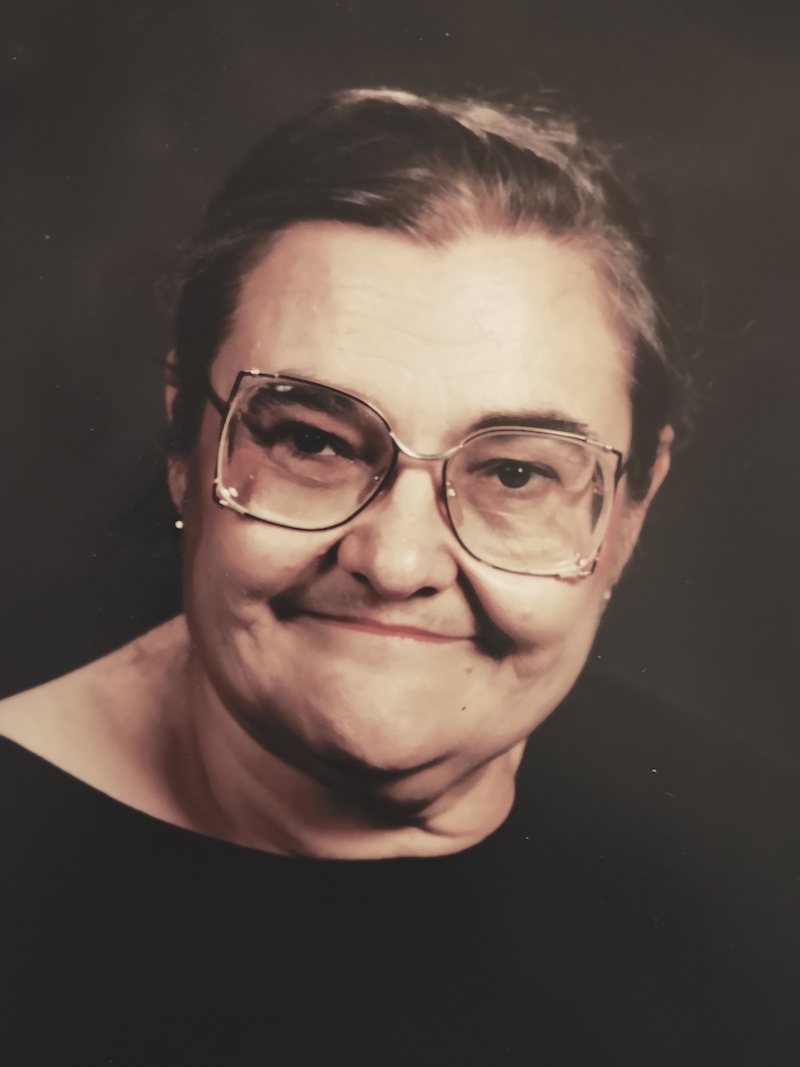 Sandra Remley Niemeyer was born July 25, 1940 at New Hampton, the daughter of Wilbert R. and Irene (Perske) Remley. She was educated at the Maple Grove country school near Nashua and graduated from Nashua High School in 1959. She received her BA degree from Wartburg College in Waverly in 1962 and her Master’s degree from Iowa State University.

On June 3, 1962 she was united in marriage to John Niemeyer. To this union two daughters were born. They were later divorced. She taught English, French, and art at Ocheyedan High School, then taught part time at Des Moines Area Community College. She later moved to South Carolina where she taught for 20 years at Holly Hill Roberts High School.

After her retirement she moved to Greer, South Carolina. She passed away Saturday Jan. 16, 2021, from complications of COVID-19, which she contracted while in the hospital for a surgical procedure.

She was preceded in death by her parents, and a grandson Jacob Taylor Swanson.

No services will be held at this time.