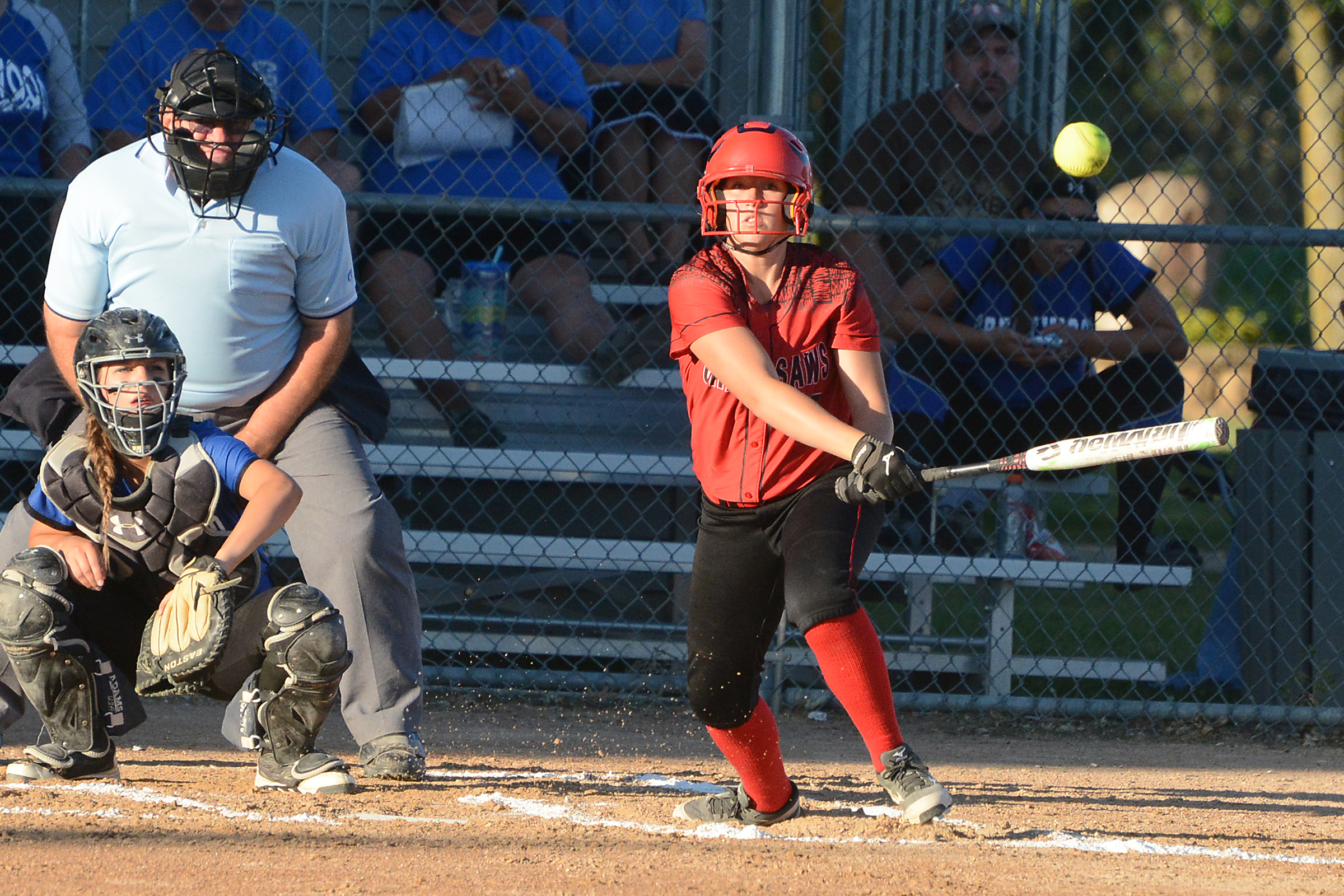 A pair of New Hampton seniors led the list of six Chickasaw softball players selected to Northeast Iowa All-Conference teams at the conclusion of the 2016 season.    While Jessie Crooks has been either on the first team or second team each of her four high school years, this year was a first for teammate Karly Fitzgerald as both were named to the first team.    On the second team were juniors Lexi Rasmussen and Emma Nicolaisen, along with sophomore Kallie Olson. An honorable mention pick was senior Katherine Hemesath.    Both Fitzgerald and Crooks were named as an infielder. Crooks, who has been on the varsity since she was an eighth-grader, was on the first team for the third year. She led the conference in runs scored during all games with 39.For the full story, please see the July 26 Tribune. 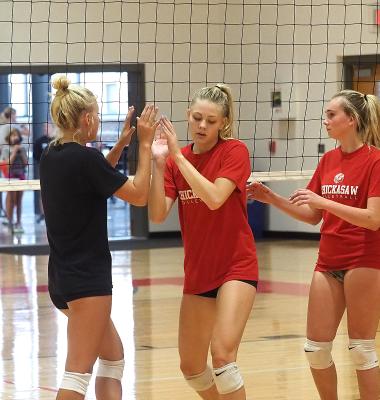 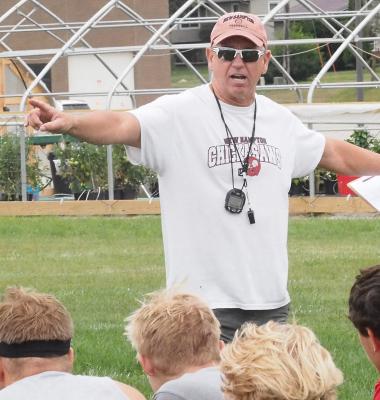 Chickasaws back out on practice field gunning for another district crown 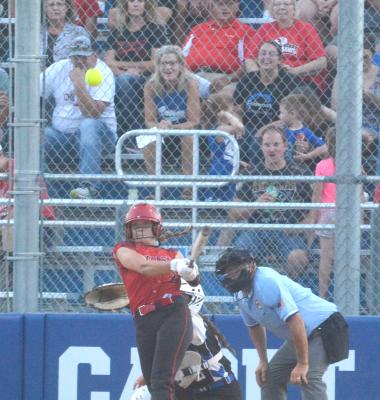 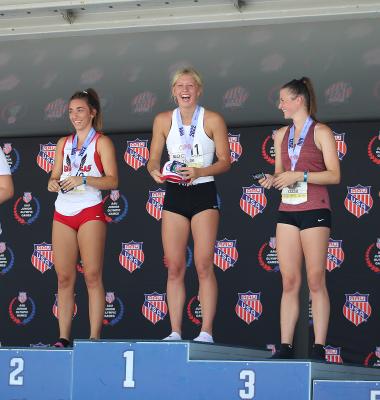 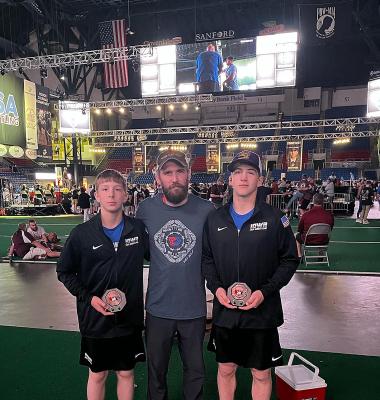