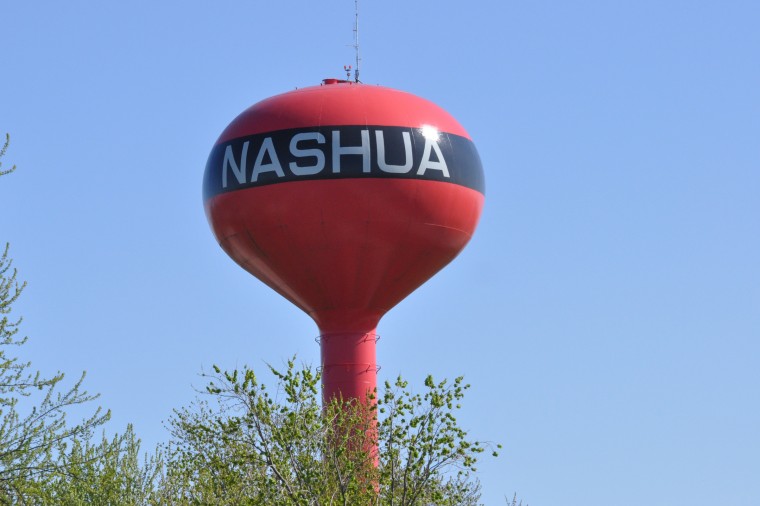 Deputy Terry Dehmlow told the Nashua-Plainfield senior class the disturbing cold hard  facts last week in a sexual assault awareness class.
Dehmlow has been addressing the senior classes in our area for the past 15 years. Sexual assault is as real as the nose on your face. “These young adults need to know these statistics and what constitutes sexual assault.”
Every two minutes a woman is raped in the United States. One out of four women will be sexually assaulted in her lifetime. One out of seven female college students will be sexually assaulted. Seventy percent of the time a woman will know her assailant. Most of these assaults are pre-meditated. Six percent of rape victims will be men. Only 15 percent of these assaults will be reported.
Dehmlow went on and on, to the point of the class gasping at some of his information.
Dehmlow explained that sexual assault does not require penetration. He also explained that if a man has had sex with a woman before and then forces her, it’s rape. If a woman passes out and cannot give her consent, it’s rape. If a woman says, “no,” that does not mean, yes, sorta or maybe. No means no.
There are three types of aggressors. The angry aggressor: he vents his anger out on women. The power aggressor: he compensates his own doubts and masculinity by being aggressive towards women. The sadist: he views his actions as a positive experience.
Dehmlow told these young adults that alcohol is the number one date rape drug. Men will wait until a woman is drunk and can barely walk and then he will make his move.
For the complete story see the 6/9/2016 Nashua Reporter. 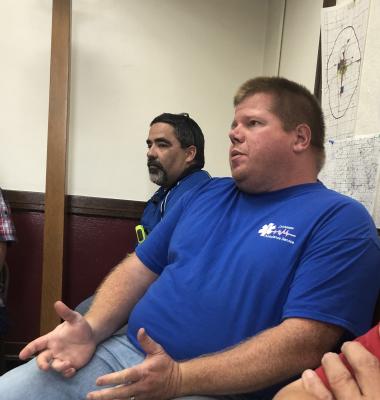 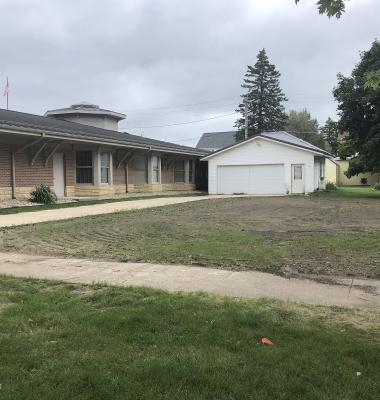 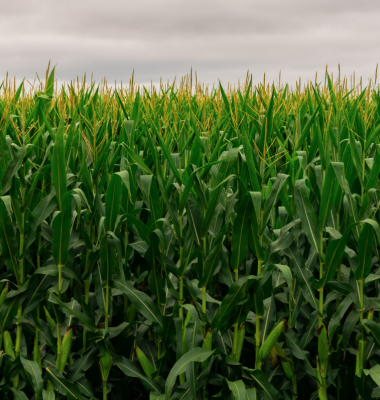 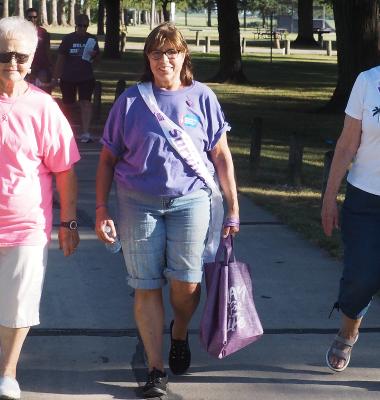 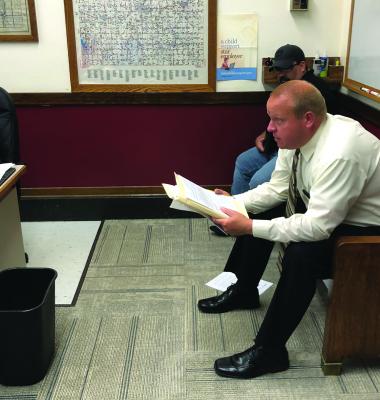