No one can accuse the Turkey Valley baseball team that it played a soft schedule in 2016.The latest buzzsaw the Trojans faced was Dike-New Hartford, the 10th-ranked team in Class 2A, and the Wolverines rolled to a 17-1 win over Turkey Valley in the regular season finale for both teams.“We’ve played Dike, we’ve played New Hampton, we’ve played Charles City, we’ve played Waukon, we’ve played North Fayette Valley ... we haven’t run from anyone,” Turkey Valley coach Dan Stepan said, “and our guys have hung in there, but we just can’t seem to get out of the big inning.”That big inning came in the second on Friday as Dike-New Hartford knocked Turkey Valley starter Evan Drilling out of the game and consistently hit Cale Reicks on its way to a 12-run frame.The rest of the story may be found in the July 12 Tribune. The Trojans will start district play Tuesday afternoon [July 12] against East Buchanan in a 5 p.m. game to be held at Jesup. 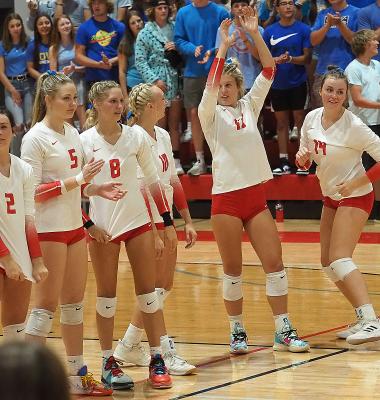 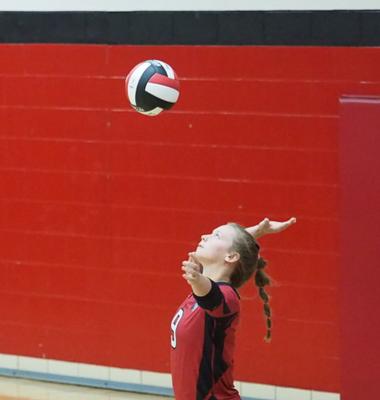 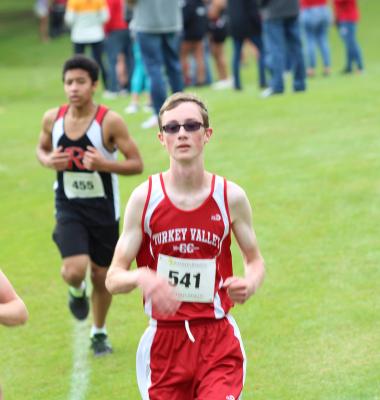 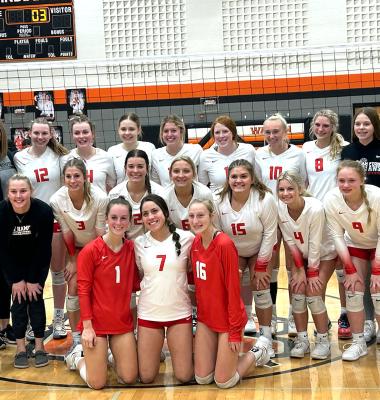 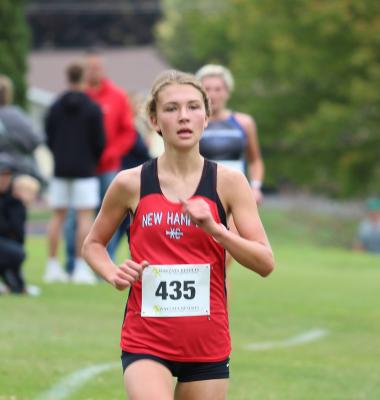 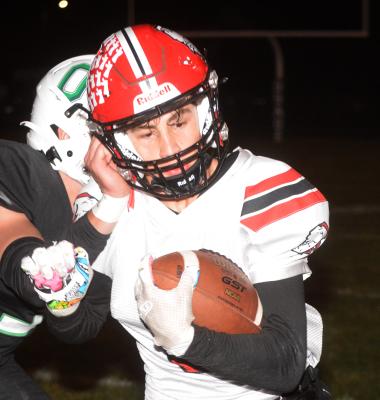