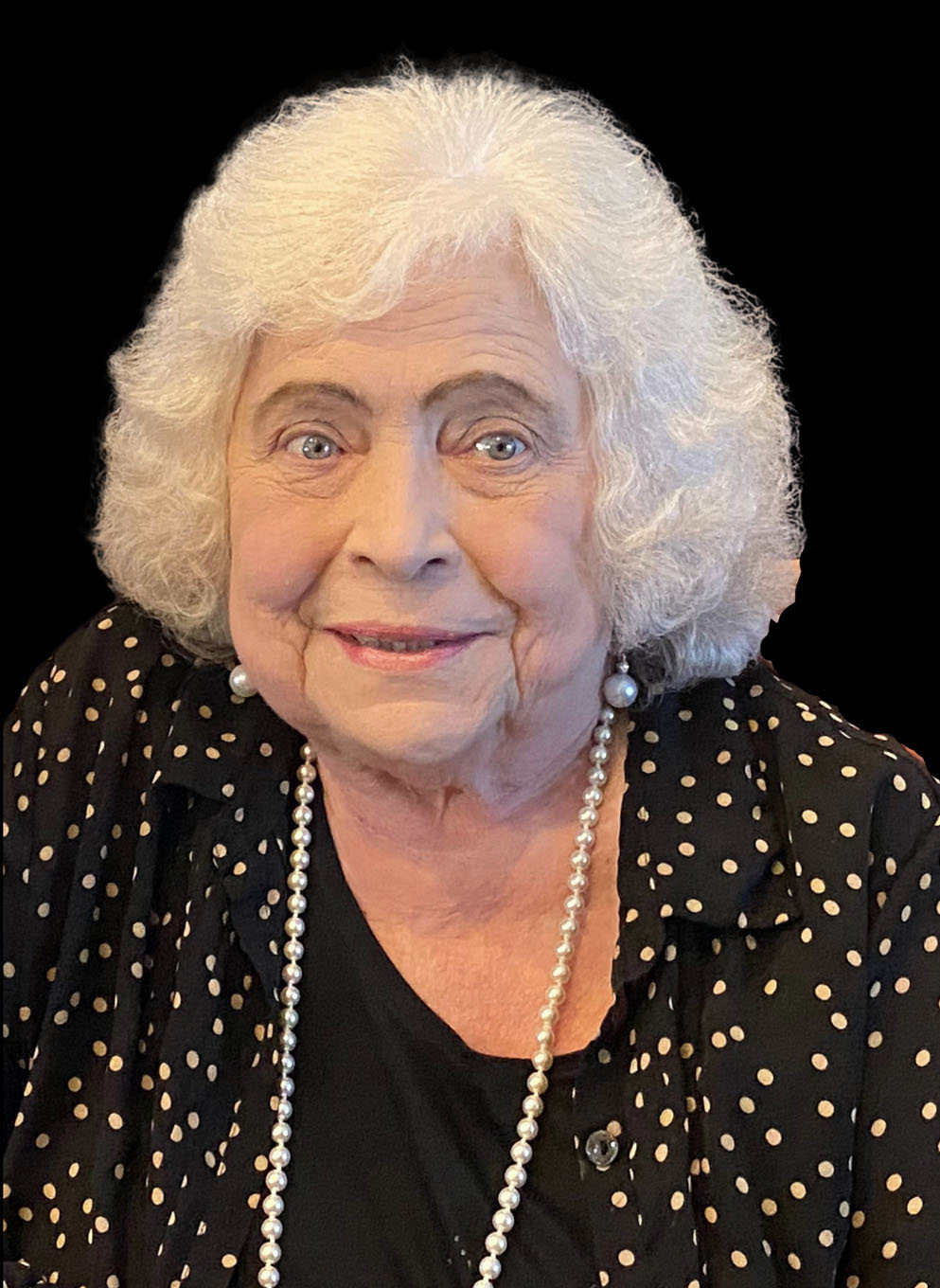 Verlene Elizabeth Maher, age 83 of New Hampton, died Wednesday, April 14, 2021, at New Hampton Nursing & Rehab.
A Mass of Christian Burial will be held at 10:30 a.m. Tuesday, April 20, 2021, at Holy Family Parish in New Hampton with Rev. Brian Dellaert celebrating the Mass.
Interment will be held at Sacred Heart Cemetery - Reilly Ridge, rural Lawler, with Matt Maher, Jared Maher, Jaycob Maher, Ben Hughes, Asher Hughes and Mike Davis serving as pallbearers. Honorary pallbearers are Jessalyn Davis, Jakayla Maher, Joessalee Maher, Renee Maher, Whitney Maher, Landree Maher, Lawson Maher, and Rhys Davis.
Friends may greet the family from 4:00 - 7:00 p.m. Monday, April 19, 2021, at Hugeback-Johnson Funeral Home & Crematory in New Hampton. Visitation continues an hour prior to the service on Tuesday at the church.
Verlene's remarkable life began on June 1, 1937, born to John and Mary (Bieker) Baumler on the family's farm near Waucoma. She was the second oldest of four children and growing up, Verlene helped her mother and father with chores on the farm.
She attended school in Lawler, where she was an honor roll student and played on the Irish girls’ basketball team.
Soon after high school, she met Ronald Maher; the two fell in love and were married on April 12, 1958, at Our Lady of Mount Caramel Catholic Church in Lawler, Iowa. Their family grew to include Randy, Ronnie, Ricky, Robin, and Shelly (just so everyone knows, Shelly is an "R" but has never gone by Rachelle.
The family lived in the Jerico "neighborhood," where they farmed, raised their children, and had numerous pets - including dogs, cats, a bear and raccoons - and we're not kidding when it comes to the latter two. Verlene's yard was immaculate; in fact, it looked like a park - complete with beautiful flower beds and a perfectly manicured lawn.
Verlene loved to play cards, especially euchre and 500, she was a charter member of the Kountry Kitchen Klub and she was simply the best mom - both to her kids and those that she met as a religion teacher, and as the mom at the house where all the Jerico neighborhood kids loved to hang out.
In the 1970s, for example, she was a mom to her five and many more kids. The Maher kids will tell you that they never had a meal at their home without "extra kids" from the neighborhood, and even today, those neighborhood kids, now in their 50s and 60s, still look up to Verlene.
She could be tough, and she had a gift for telling it like it was. But, the recipient always knew that Verlene's "straight talk" was filled with love, too.
In 1987, Ron and Verlene moved to DeWitt, and for several years, she worked in the Drapery Department at the Penny's store, but in the late 1990s, the couple moved back to the New Hampton area to retire.
Verlene made the best — and we mean the best — 50-year-old original homemade barbecue sauce recipe she made for a Reilly Ridge supper and start selling it as a part of a side business she started. It was sweet yet had the perfect amount of "bite" in it, and all those who tasted that barbecue sauce knew they had experienced a culinary treat.
But she also had many other talents. She was an outstanding florist — she worked at House of Flowers for a time — and had a flair for decorating cakes for birthdays and anniversaries, graduations and weddings. Her silk flower arrangements were put together with loving care and were simply beautiful. Her outside flowers, though, drew the most attention, providing joy to everyone around her.
Verlene always put her family first. She loved her children, both her own five and all those she worked with throughout her life, and adored her grandchildren and "greats."
She was a woman of deep faith who was a longtime member of Reilly Ridge Catholic Church, where she not only taught religion but also was a member of the Catholic Daughters of the Americas and a member of the Lawler Auxilliary. In her later years, she was a member of Holy Family Parish in New Hampton.
She will be missed dearly. As one of her former "kids" put it: "The world we live in needs more Verlenes in it. I am so glad I got to see her again a couple of years ago. She was still the same feisty, lovable, Verlene."
In other words, she lived a remarkable life, one that touched all those who were lucky enough to be a part of Verlene's world.
Verlene is survived by three sons, Randy (Ronda) Maher of Denver, CO, Ronnie (Linda) Maher of Lawler, IA, Ricky Maher of Elizabeth, CO; two daughters, Robin Maher of Denver, CO, Shelly (Brian) Hughes of Waukee, IA; eight grandchildren and three great-grandchildren; two sisters, Sharl (Don) Kurtenbach of Lawler, IA, Linda Kuehner of Lawler, IA.
She was preceded in death by her parents; husband, Ronald Maher in 2009; brother, Eugene Baumler; brothers-in-law, Lauren Kuehner, William (Tiny) Dowd, Richard Maher; sister-in-law, Sara Jo Dowd.